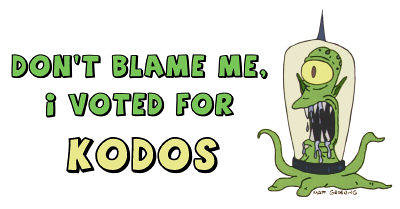 In prior articles Patriot Mouse discussed how our real job creation numbers and GDP growth is actually worse than the great depression. Now we are learning its even worse than that. 40% of the jobs that Obozo claimed to create in 2016 were actually FRAUD GHOST jobs created by the “birth/death model”.  But as we now have greater DEATHS than BIRTHS, it should actually change the numbers to the NEGATIVE not the POSITIVE.

In basic facts, we are in a HYPER DEPRESSION that has lasted SIXTEEN YEARS AND THERE IS NO END IN SIGHT!

The most questionable of those adjustments is the birth/death model which is a monthly guess at the addition and subtraction of businesses to the economy. Recently, the CEO & Chairman of Gallup, a non-government related surveying entity, recently took the BLS to task on the measure stating:

“We are behind in starting new firms per capita, and this is our single most serious economic problem. Yet it seems like a secret. You never see it mentioned in the media, nor hear from a politician that, for the first time in 35 years, American business deaths now outnumber business births.

The U.S. Census Bureau reports that the total number of new business startups and business closures per year — the birth and death rates of American companies — have crossed for the first time since the measurement began. I am referring to employer businesses, those with one or more employees, the real engines of economic growth. Four hundred thousand new businesses are being born annually nationwide, while 470,000 per year are dying.”

This is an extremely important point as it suggests that employment, as presented by the BLS, has been significantly overstated over the past six years. If we take the differential as stated by Gallup and compare that to the annual birth/death adjustment used by the BLS we find that jobs have been overstated by 3,678,000 or more than 613,000 annually.

So basically whether you voted for Kang or Kodos, we are pretty well f-d.