Women who walk around Times Square in New York City wearing nothing but paint over their breasts have been at the center of controversy the past few weeks.

Mayor Bill de Blasio wants the women — known as “desnudas” or the naked ones — to go. He even threatened to dismantle the pedestrian plazas built in Times Square to make it so.

But de Blasio is facing a complicated legal landscape that is underpinned by a state court decision in 1992. 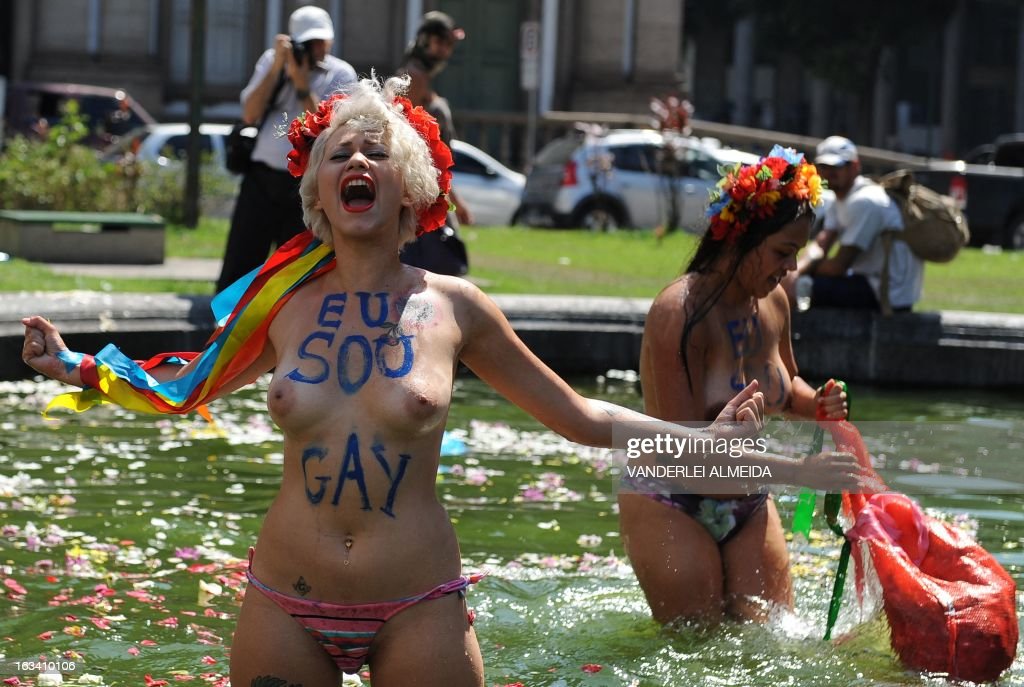 The story starts on June 21, 1986 when a group of women decided to protest a law that appeared to make going topless illegal.

The ALT-Right is apparently horrified by these topless feminist marches.

“The boobs in our faces… It’s just horrible we can’t stand it. We msut stop topless day from coming!” screamed one Alt-Right protestor.

“I’ve seen horror and it is a womans boobs. Please no more. Please I can’t I just can’t” said another ALT-Right. With phrases like “Nudity is Freedom” many men stood and cheered. “The men support our freedom” smiled a young blonde lass shaking her pert boobies up and down. 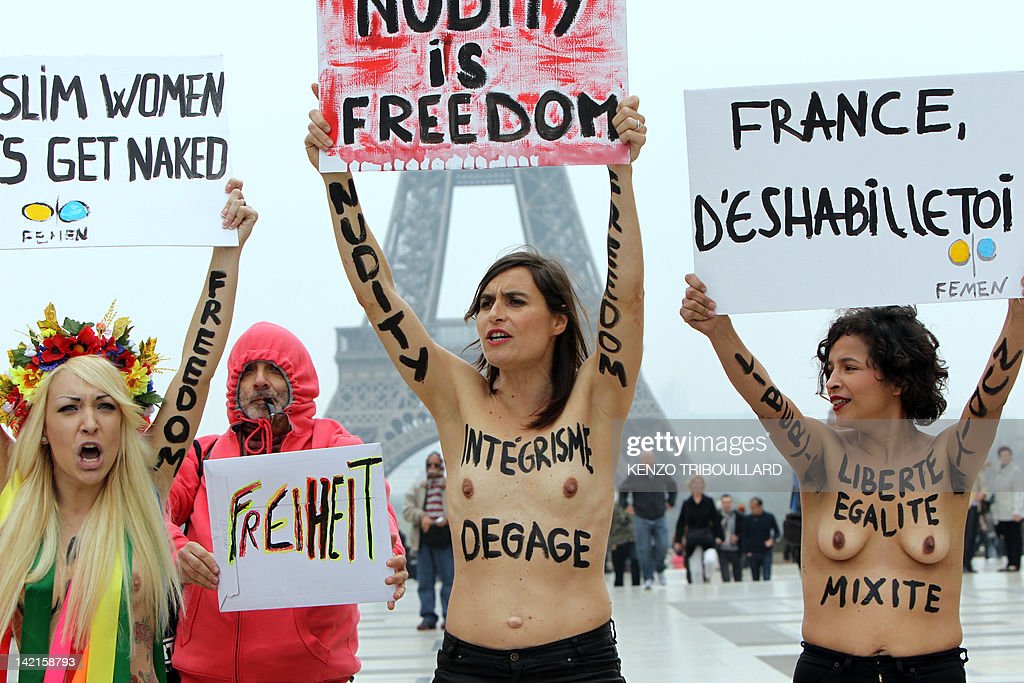 “We will keep free-boobing as long as the AlT-Right is horrified” said a feminist. “We will show these men our boobs day in and day out until equality is achieved”

A spokeswoman for gotopless.org said “Men support our right to bare our breasts, we are not sex objects”  Men in the crowd pulled out cell phones and filmed the auburn haired beauty screaming “YES YES… cough cough I mean NO NO please don’t go topless!”

Many of the Alt-Left Cucks were following along as well!