The real dying out character is the white male as a lead action hero.

I’m going to be conflicted. The South Korean Chic will use her super KIMCHI powers. I’m not buying it. Captain Phasma, the beautifully armored blonde beauty will fight the Negro, and well, I’m cheering for the blonde! And the baby seal? Let’s just say don’t hand me a club! Chewbakka lets out a pitiful GRWALLLN (I’m being replaced) but its the same for everyone.

Do we give a shit about Po Damaran who had no character development at all in the first movie? NOPE! LeT him die!

Do we care about snope? NOPE. LEt him die!

Sadly we do know the fate of General Organa aka Leia.  And for that we are sad.

Kylo Ren has to be a trendy pouffer not a strong man.  R2D2 could kick his ass. C3PO could take him out with a long lecture on human cyborg relations.  We no longer had good heros, neither did we have good villians. So they brought in the evil-er SNOKE. Ol Turnip head is supposed to be more evil. A true WHITE MALE with a potato head. Well, maybe.

“We demand DICIPLINE” says Phasma. That’s HAWT! Go PHasma. I’m no longer on the side of the rebels! 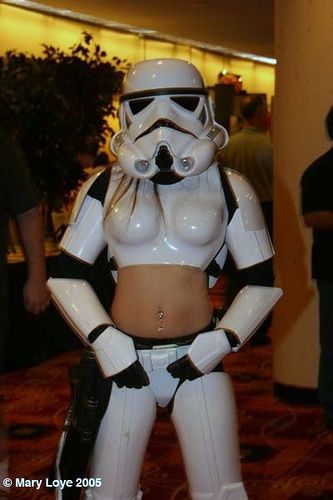 Well, if they make all chic Storm Troopers it might make for a better film! They couldn’t get any worse! Here’s my vote for the New Boba Fett 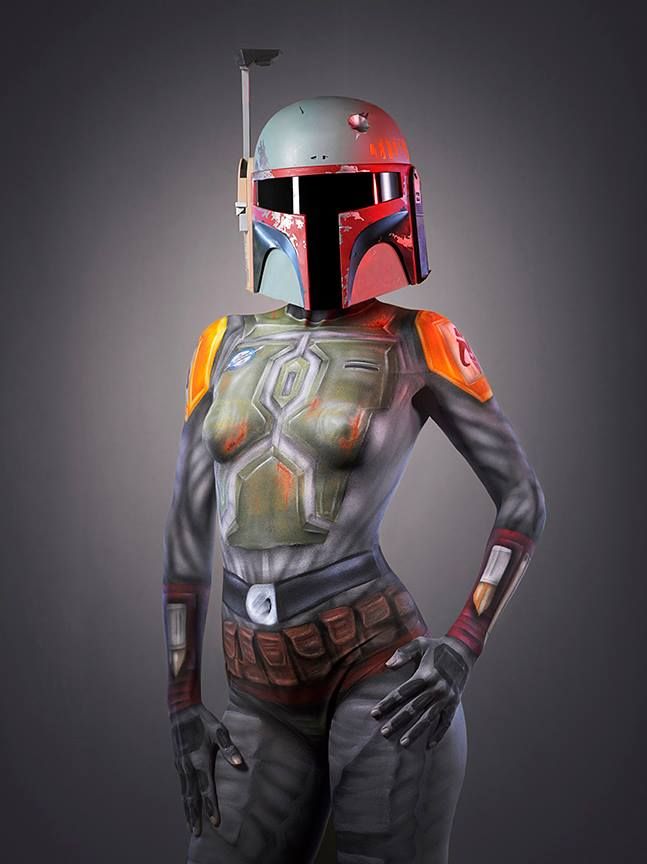