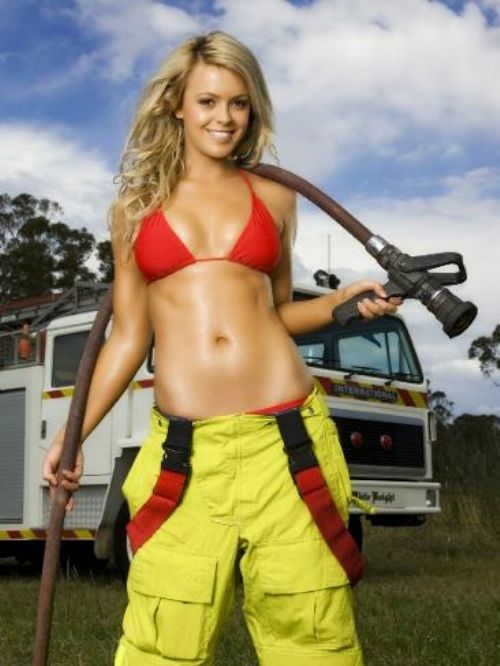 They look good in and out of uniform, it’s the new class of 77 female firefighters in California.

They can’t hold the high pressure hoses. The last time they tried that three of them were flung into a building. And they can’t do the fireman carry with the average man over their shoulders. Instead, well, they direct traffic, do their nails, and cut small brush away if it’s not too big.  Dig a fire break in a cliffside? Are you kidding me? 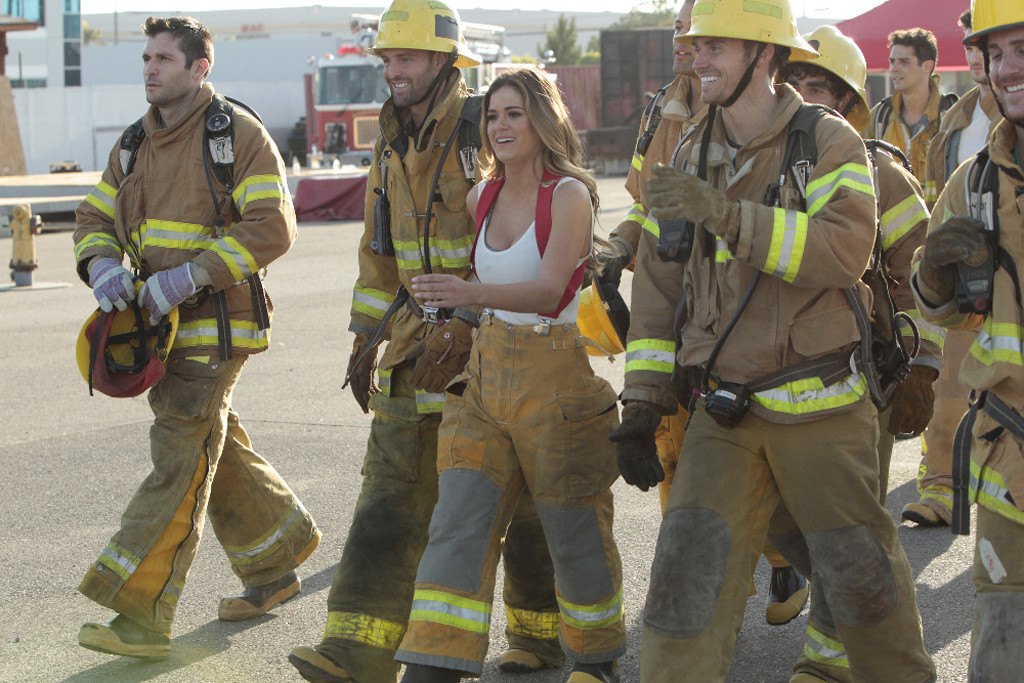 But equal work for equal pay has gone out the window in modern times. In reality they should be called the fire-assistants not firemen. er firewomen. 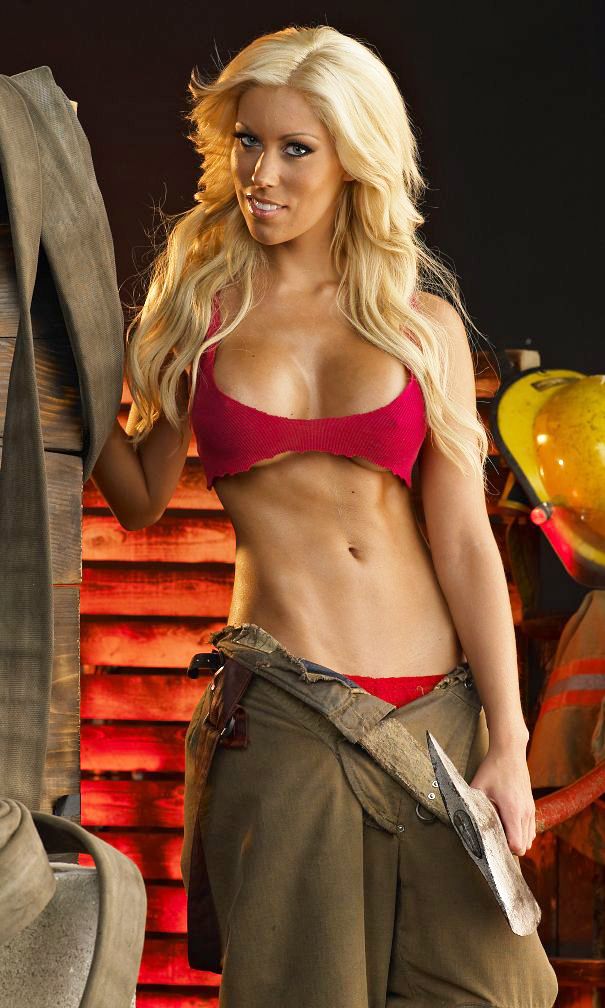 So far no one is complaining. Can you blame them?

“We are good at holding the smaller hoses… if you know what I mean” said Dana smiling.  Since firefighters live long term together in the fire houses, certainly this has helped ease the boredom of the long hours waiting for a fire to break out.

“We’re JUST as good as the men are and we train twice as hard” said San Diego Fire Scout Jane Williams.

With long nails and buffy hairstyles, these new fire strippers, er I mean fire stoppers are ready for action. Lord save us all. 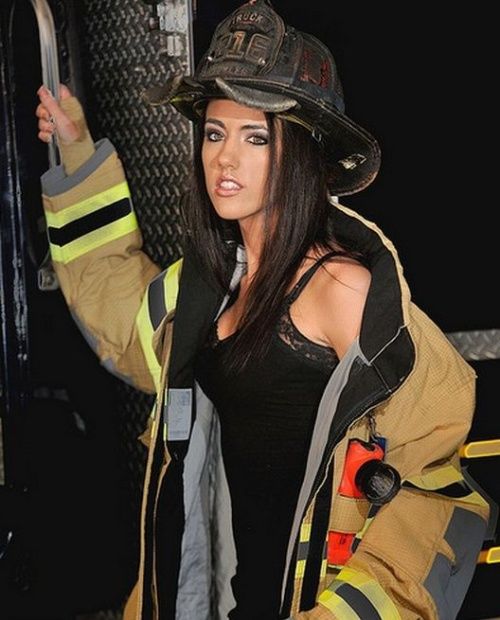 One thought on “Female FireFighters The Norm in California”