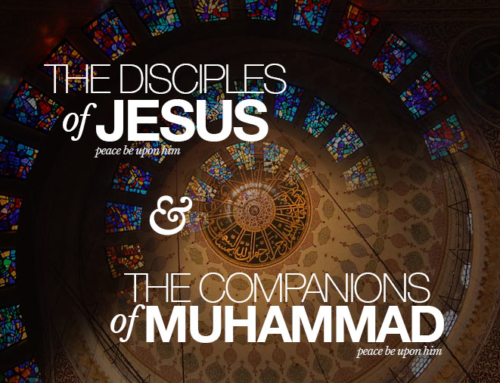 Both Jesus and Muhammad had disciples. They are pretty similar and both helped form the early church. Let’s review and compare these men: Peter (Cephas) meant rock and he founded the church in Rome. His message of love, peace and salvation has spread worldwide. 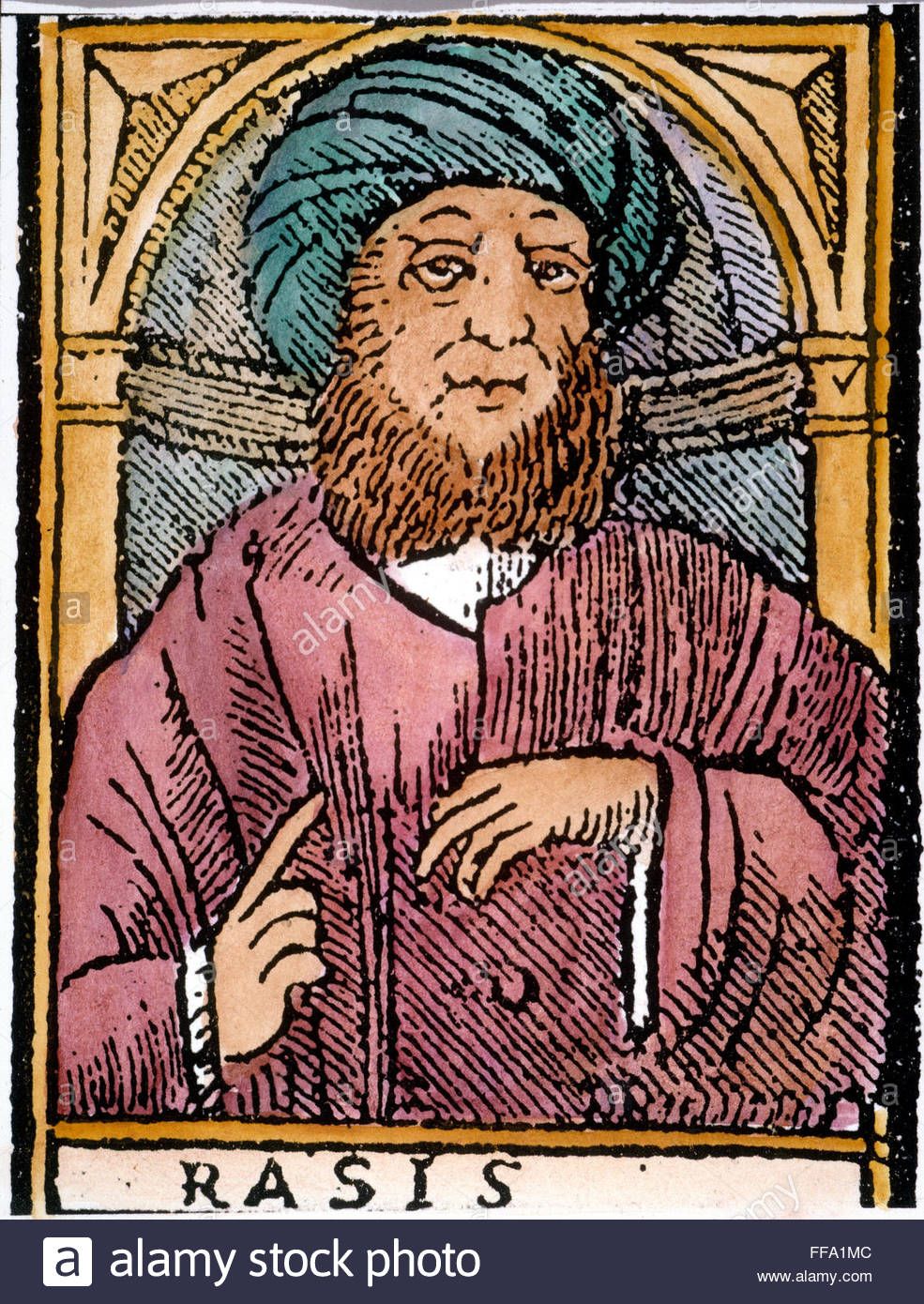 Abu Bakr served as a trusted advisor and was the father-in-law to Muhammad. During the lifetime of Muhammad, he was involved in several campaigns such as the Battle of Uhud, the Battle of the Trench, the Invasion of Banu Qurayza, Battle of Khaybar, the Conquest of Mecca, the Battle of Hunayn, the Siege of Ta’if and the Battle of Tabuk, where he was reported to have given all of his wealth for the preparation of this expedition.[6] Many millions of infidels were killed and many children taken as brides from his holy sacrifice. He once reportedly pulled the head off a Tabukian with his bare hands screaming “Allah will destroy thee”

Paul was a jew who was vehemently against Jesus. Then one day his spirit filled with god and from that day on he preached the truths of the christ and salvation, to be kind to others, and to share your meals together.

(Arabic: عثمان بن عفان‎, strict transliteration: ʻUthmān ibn ʻAffān; also known in English by the Turkish and Persian rendering Osman; 576 – 17 June 656) was a companion of the Islamic prophet Muhammad, At age 65. He was also the prophet’s son-in-law twice, being married to two of the prophet’s thirteen year old daughters Ruqayyah and Umm Kulthum (he was married to the second daughter after the first passed away).

Under the leadership of Uthman, the empire expanded into Fars in 650 (present-day Iran), some areas of Khorasan (present-day Afghanistan) in 651 and the conquest of Armenia was begun in the 640s. He killed more than 50,000 infidels with his bare hands and was known for having meals of brains and human heart. He coined the muslim phrase “Everyone will die”

Mark wrote the second gospel and founded the church of Alexandria.

Some Christian legends refer to Saint Mark as “Saint Mark The Lionhearted”. These legends say that he was thrown to the Lions and the animals refused to attack or eat him. Instead the Lions slept at his feet while he petted them. When the Romans saw this, they released him, impressed by this sight.

Mark the Evangelist is often depicted holding a book with “pax tibi Marce” written on it which means May Peace Be With You.

Talhah or Talha, son of Obaidullah

Talhah (Arabic: طلحة بن عبيدالله‎) (died 656) was one of the first eight persons to embrace Islam and a devoted disciple and companion of Muhammad. He was known as Talhah the good because he was good at devastating the lands of infidels, stealing their camels, and raping their children. He was a failure as a military leader, losing the Battle of Mecca and dying in the battle of Camel.

Luke was a follower of Paul and was a trained healer. He is credited as the writer of much of the new testament. Luke was a gentile and took care of Paul.  Luke cured the sick people with medical treatment and lived a humble life. 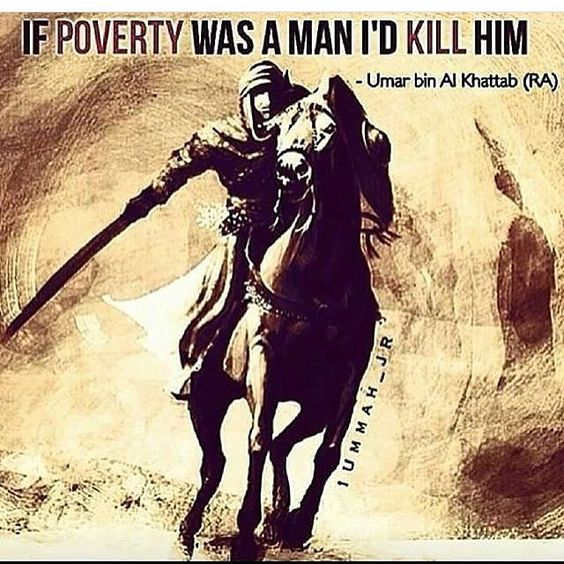 Umar, the caliphate expanded at an unprecedented rate, ruling the Sasanian Empire and more than two-thirds of the Byzantine Empire.[24] His attacks against the Sasanian Empire resulted in the conquest of Persia in fewer than two years (642–644) with over sixty thousand Persians dead.