Update 2: Blech it’s just the Nation Guard. Go back to sleep. Millions will pour in. ridiculous. He probably like Bush wont even allow them any bullets.

caravan of 1,500 people funneling through Mexico towards the U.S. border have released a list of demands that President Trump is expected to comply with, including unfettered access to the United States.

“We demand of the Mexico and the United States: that they respect our rights as refugees and our right to dignified work to be able to support our families,” the statements reads.

The second demand is “that they open the borders to us because we are as much citizens as the people of the countries where we are and/or travel.” 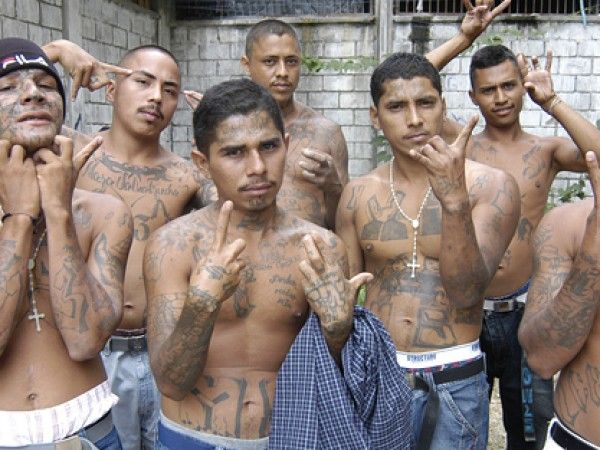 No they fucking aren’t. They fucking are NOT citizens of the USA what the hell is wrong with these people? Well clearly they are not very bright.

Second they are not REFUGEES they are INVADERS there is a difference.

Trump has a CONSTITUTIONAL right to meet them at the border like any invading army – with guns and bullets. Not with passes to travel and free bus rides ala Obamafuckusuptheass. 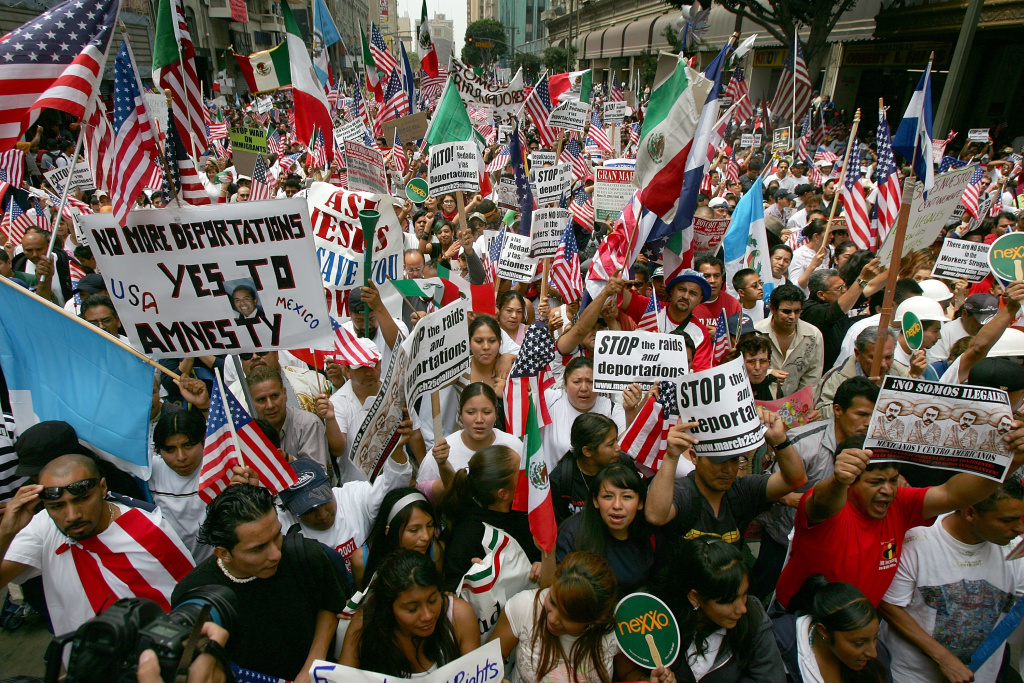 At least meet them with stun guns and put them in handcuffs.  Ship them off to Guantanamo!

NO QUARTER TO INVADERS. NONE. NOTHING. If the government won’t stop them, then the citizens of this country MUST.