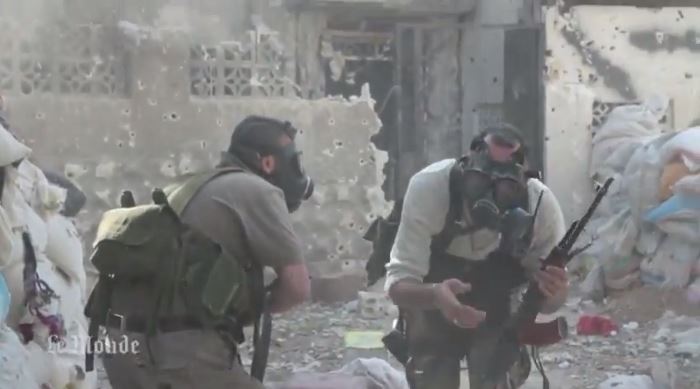 President Trump responded Sunday to reports of a suspected chemical attack in the Syrian city of Douma, blaming Syrian President Bashar Assad and his international allies for the apparent attack that left dozens dead and hundreds injured. In some of his most critical comments directed at Russian President Vladimir Putin to date, Mr. Trump threatened that there’s a “big price … to pay” for those backing the Assad regime.