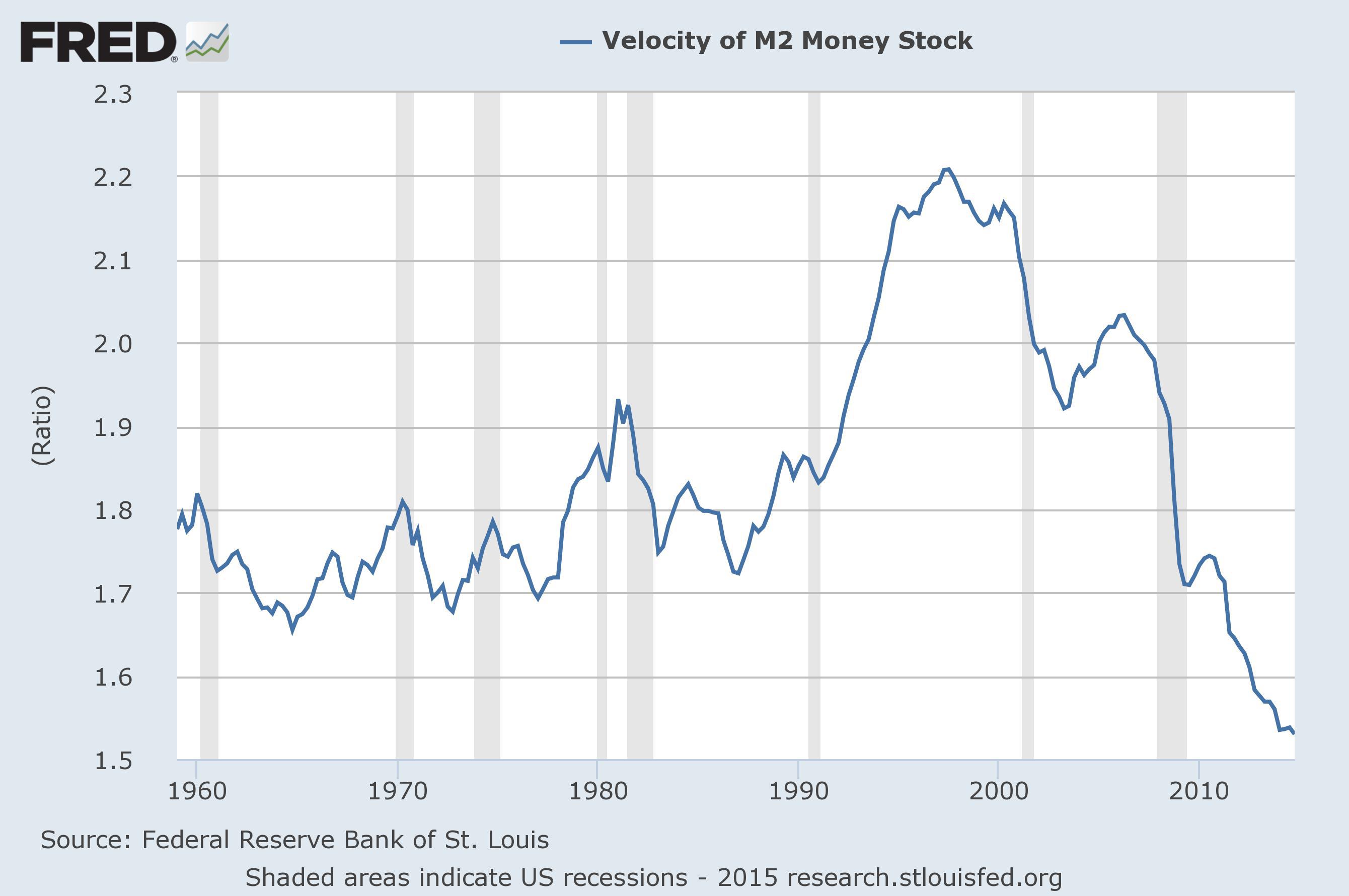 It’s now worse than anything we’ve ever seen before ever. It’s called the M2 Money Velocity number and it’s signaling disaster. Look at the downturn in 1990. After the recession, M2 goes back up. Similarly, by 2003, M2 went back up until 2007. But since then, it’s been straight down. Why?

92 Million out of the workforce. 15 million on “dis-muhbuh-bility”.  America has become a welfare state and a negroid state and the costs of becoming africanized are out of control.  Costs for prisons, welfare, fighting crimes, huge pensions for low IQ government workers, it’s all blasting us into our doom. But at the core, the very core, it’s the new negroid America. We are rapidly pushing from 90% Europanic to 50% europanic. But the births tell an even scarier story – in major cities like Houston, Dallas more than 50% of the births are non-white.

Add to that 60 million illegal aliens sucking up hospital and welfare resources, and America is toast.

It’s time to find a new country. Trump has NOT advanced the policies to reverse this.

And this is very telling. Even the far out SUBURBS of Atlanta have now turned black