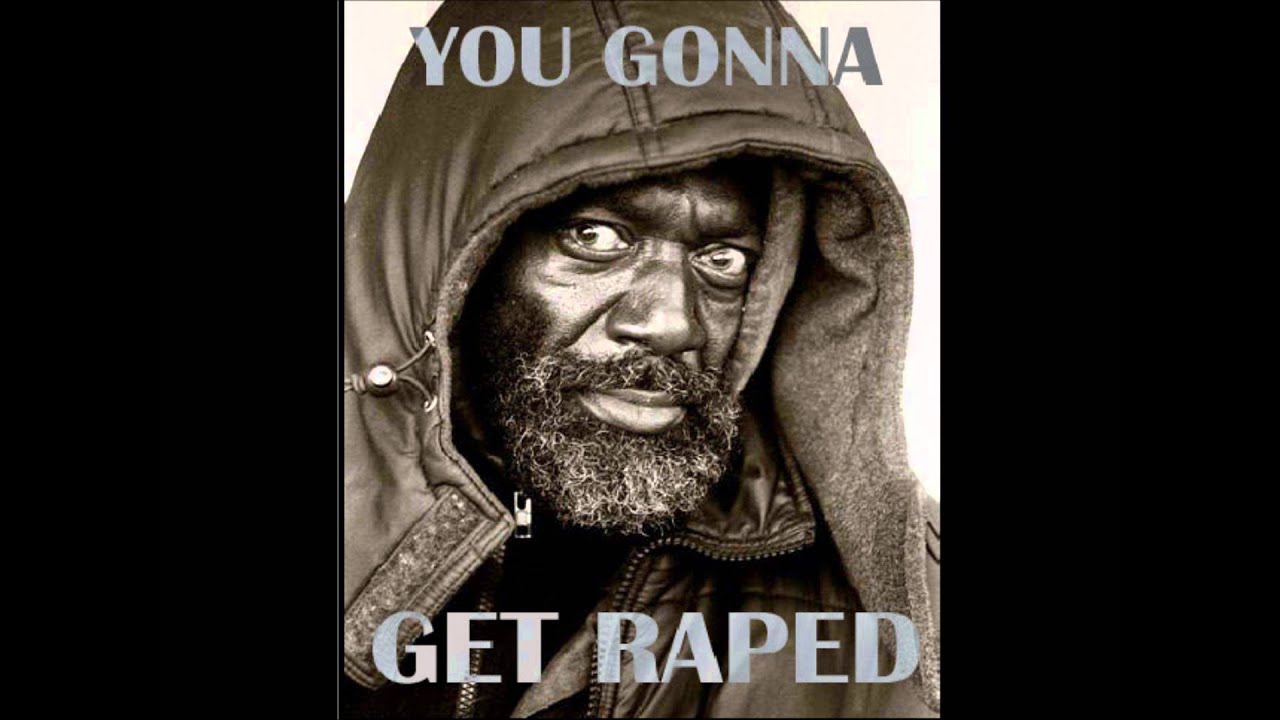 It is a misunderstanding of Christianity that has driven european and western nations to accept hundreds of millions of negro refugees from Africa.

The story that Christ was a refugee himself is a lie, actually he came from quite wealthy means, the Bethany money, Uncle Joe the Tin Baron from Arimethea, Jesus was hardly a pauper. He was the heir to the throne of Israel! Sure his parents did travel from time to time, But I’m sure once a nice presidential suite opened up they got the hell out of that icky manger.

Instead, people think Christianity means to act against your own people. The welcoming of the Christian church was the welcoming of your kinfolk, both from near, and abroad. All of the members of the early church were Mediterraneans and mostly jewish in background. There were no africans.

Turn the other cheek? You mean ass cheek to get raped by a 300 pound negro when you are a 80 year old woman? That is NOT something Christ would condone.

The Maria Ladenberger case comes to mind. After this young woman was raped and killed by an Afghanistani negro refugee, at her funeral her family was raising funds to bring more rapists in. WHAAAAAAAAAAAAAAAA????? [ Read The Leftist Psychotic Mindset  it’s a chapter in A Plan For Trump (see below) ]

Christ was about a strong community eating together, helping each other. Pooling resources, but only for THEIR community. If 500 somalians turned up and said “we eat yah food and bang yah wommens” I don’t think they would have been accepted. But this is what we see in europe and it is an ATHEIST New-Age HIPPIE movement that does this, not Christians.

the christian churches are growing empty BECAUSE they became stodgy. In america evangelical christianty has a lot of power still. Because they make it a personal relationship with god, not filterd through holy alters.

Christ would not condone five grown negroid men taking a 10 year old swedish boy into the woods at knife point and raping him for five hours. But this happens all the time now in Sweden.4

America is old and decaying. Our M2 velocity is kaput. In my city of 1M we have one mall on the outskirts its old and crappy. In Chiang Mai they have many beautiful new malls. It has fewer people than here. What gives?

All of america’s resources are now being sucked away, billions for warfare, doctors huge salaries, college bureaucrats, and millions of blacks sucking on the disability tit.

And at the top 0.1% end, very little gets re-invested in America it all goes overseas.  We have become a negroid nation, a highly violent low IQ raping maw of madness. And it’s only getting worse. If we do not change our POPULATION genetics, we will become what we have imported – a third world low IQ people not a renaissance people.