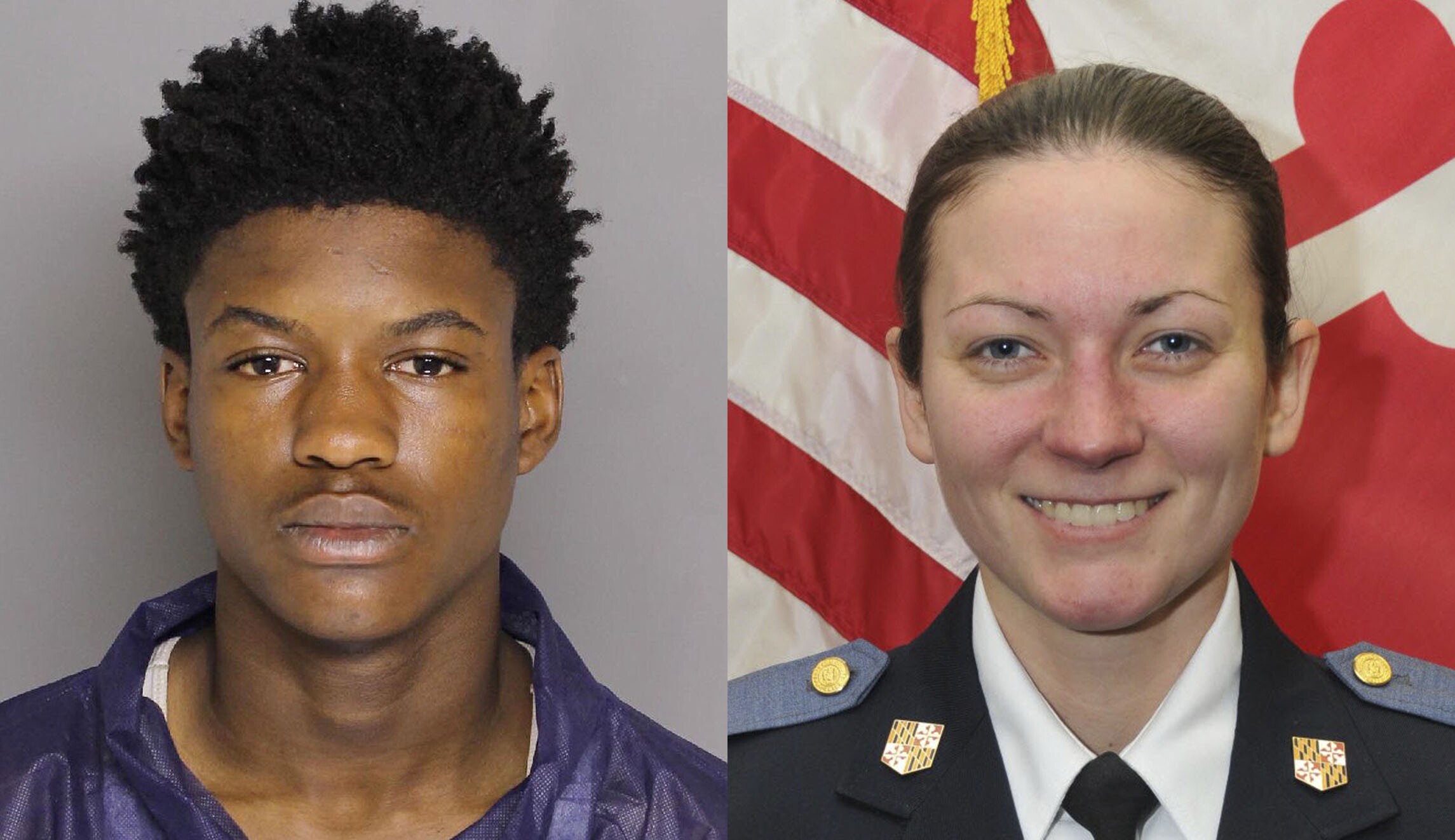 “I personally am tired of good for nothing hood rats committing adult crimes and people STILL saying crap like, he had hard times growing up, society made him do these things because he had no role models.”

“I hope all you whites have the same level outrage next time one of your youths decide to shoot up a school of innocent children,” another wrote. “You all are a disgusting group of devils.”

No previous case has generated as much online reaction, county fire spokeswoman Elise Armacost said. Authorities pleaded repeatedly for civility, and county staff took down comments that contained profanity or were typed in all caps. But they have struggled to keep up with the avalanche of angry postings – many of which called for the accused driver to be hanged, shot, run over or raped.

“Sadly, these comments are a microcosm of the conflicts and lack of civility we see in the country right now,” Armacost said.

Stephanie DeLuca, a Johns Hopkins sociologist, has long studied Baltimore youth. She’s also the daughter of a 40-year veteran of the Chicago Police Department. She described the “absolutely awful” case as a kind of perfect, polarizing storm.

“It touches on all these intersections – of race, policing, city-county,” said DeLuca, co-author of the 2016 book “Coming of Age in the Other America.”

Caprio died a short time later. Harris and three other youths were charged as adults with first-degree murder.

That the black youths had driven to the county, populated in no small part by decades of white flight from the city, fueled heated exchanges online and over the airwaves.

Where some saw predatory “animals” and “thugs,” others saw demonization and a rush to judgment. Finger-pointing between city prosecutors and state juvenile officials only added to the fire.

“It’s time that we just turn the city over to the hoodlums and just let them annihilate themselves,” one commenter wrote on The Baltimore Sun’s Facebook page.

DeLuca said the anger obscures an important point: Most young people in Baltimore’s impoverished neighborhoods are going to school or working or both, not out on the streets and creating mayhem.