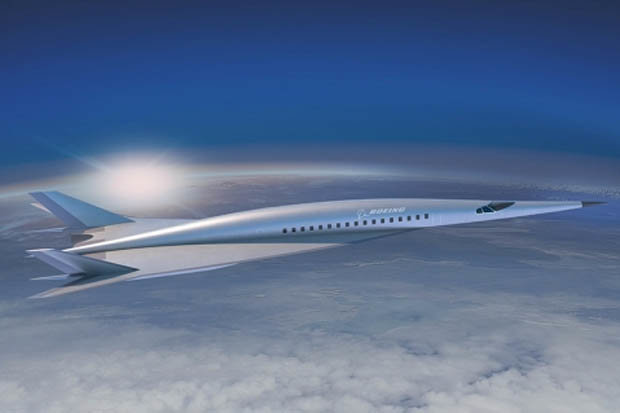 When the Concorde was grounded after debris from a tire entered its engine and crashed the plane, mans adventure with supersonic travel was grounded for 30 years. Now perhaps our technology has advanced so much they aren’t scared to try again. Already supersonic fighters and bombers are commonplace. Mach 2.5 and even Mach 3. And SCRAMJET technology approaches Mach 10 and space! So what’s the holdup?

The problem is this is a deep research project, something that hasn’t been able to find the big pocket funding anymore.  But it would mean a trip from San Francisco to Hong Kong could be done in 3 hours not 30. The NYC to Paris route would take just two. Of course if you still have to go through TSA and get your vagina groped or your balls smashed why bother? No this has to be travel done right, the full end to end experience of luxury.

The unnamed aircraft is theoretically capable of flying at speeds of Mach 5 – which is nearly 4,000mph.

And this is almost three times faster than the legendary supersonic Concorde, which is decommissioned in 2003.

It is estimated the aircraft would be able to cross the Atlantic in two hours, and the Pacific in just three.