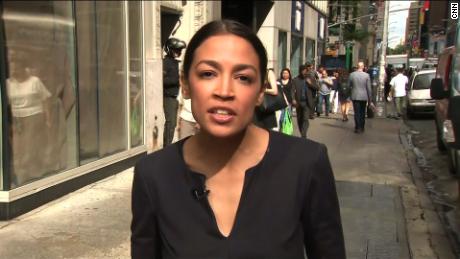 Ocasio Cortez has defeated dem Crowly who was #4 and slated to take over as speaker for the Dems.

Only 26,000 voted, but all the Mexicans turned out to vote for Ocasio.