Nova Galaxia is a vlogger who has polycystic ovary syndrome (PCOS), a hormonal imbalance that causes an estimated 10% of women of childbearing age to have a higher proportion of male hormones. One sign of PCOS is excess facial or body hair—something she’s been afflicted with since puberty.

But after 14 years of razoring her facial hair daily, 26-year-old Galaxia is tired of shaving off her “secret.” So she’s chosen to embrace her beard and send a message to other women that they too shouldn’t feel ashamed or embarrassed by their hairiness.

“Women shouldn’t have to shave if they choose not to, but what about those of us who have way more hair than what is considered socially acceptable?” she wrote in blog post for Graceless. “What about us women with dark, thick tummy and chest hair? What about us women who are fully capable of growing a big, bushy beard?” 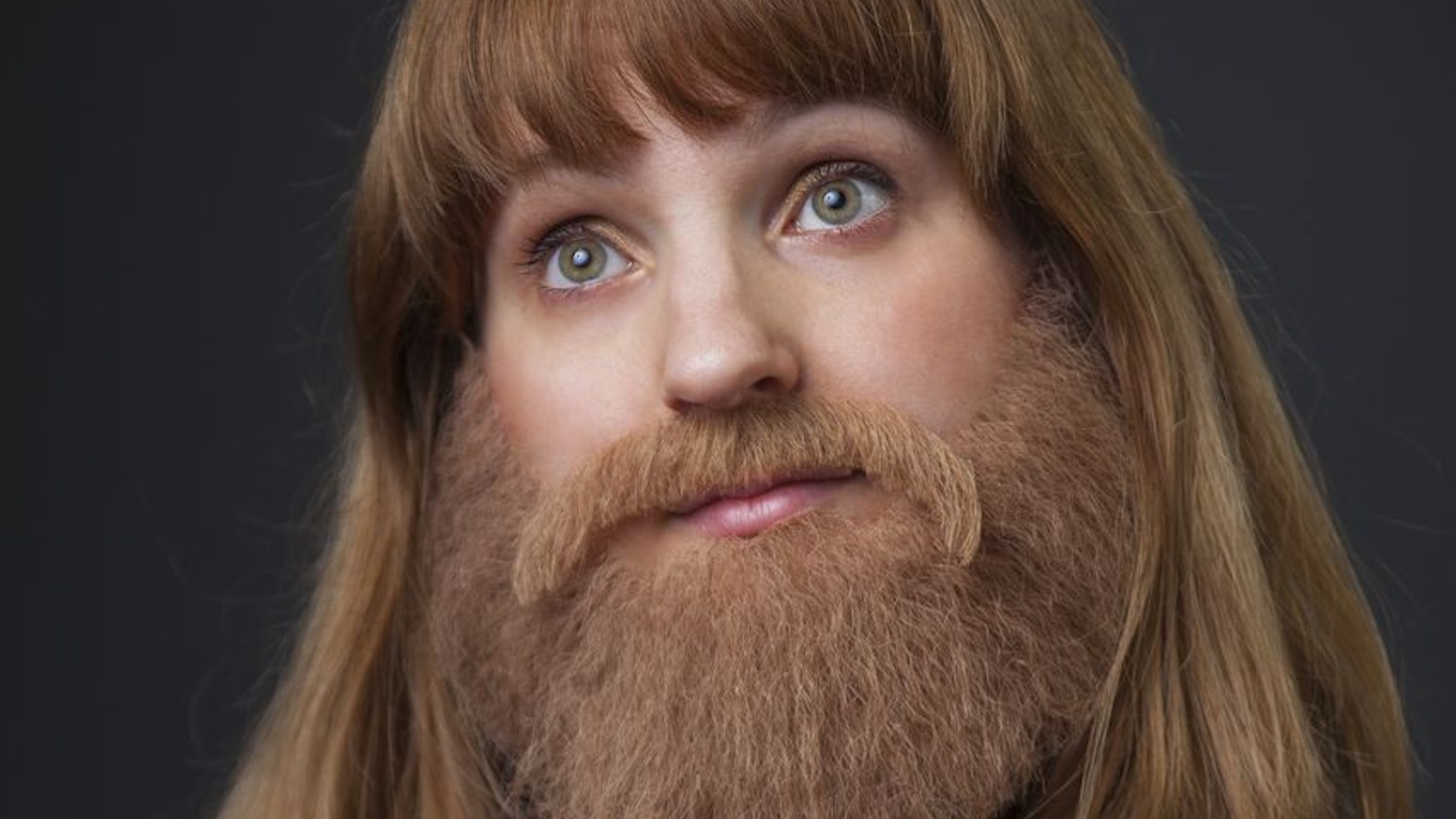 On Wednesday, Galaxia posted two photos of herself with newly dyed red hair and a full beard. “Dyed my hair to match my beard,” she wrote. Normally thats a snatch reference, the blinds matching the drapes. But not today!

For years feminists have been pushing “the new beauty” to be inclusive of bearded land whales. Oops thats hate speech. Can’t criticize the collapse of society. Rather than try to lose the weight and repair her body she has chosen to EMBRACE IT. That’s frightening.

When asked if her diet of fast food pizza and cheetos might be responsible for her extreme hair growth she had no comment.

In the United States, some studies report that the prevalence of overweight and obesity in women with PCOS is as high as 80%.  But they infer that PCOS might be causing obesity rather than the fact that it is the OBESITY that is causing the PCOS! 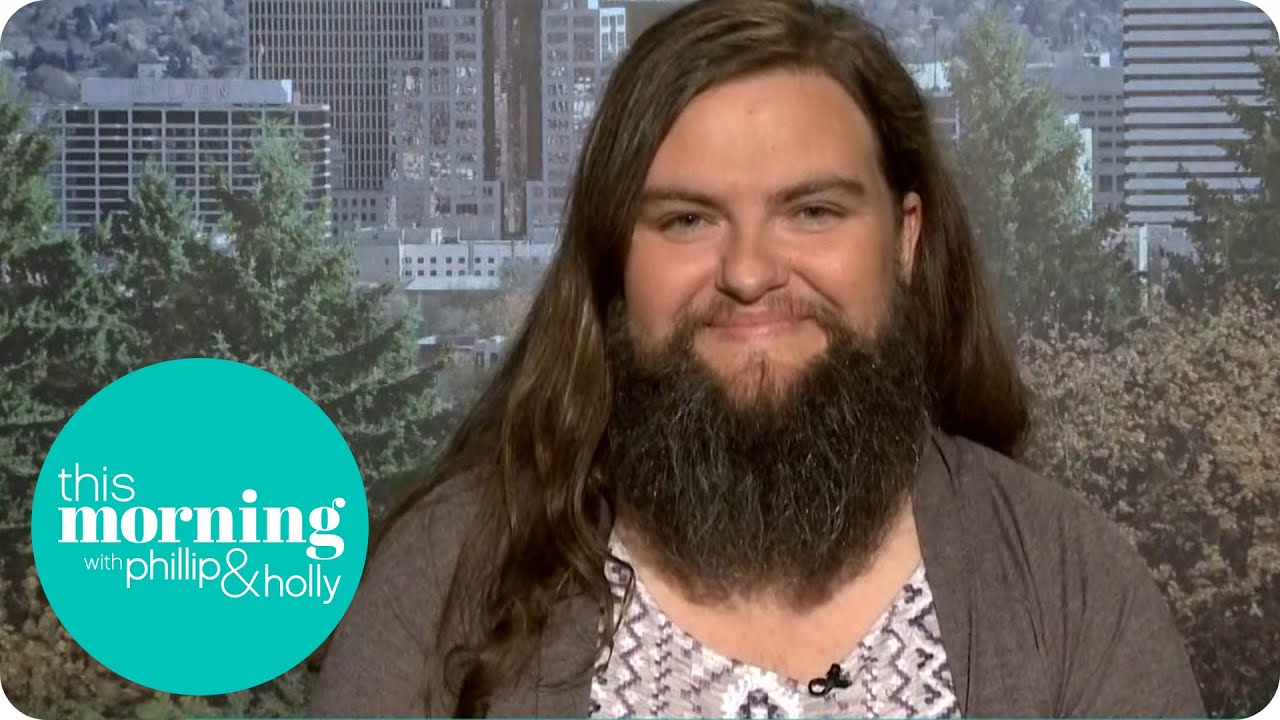 Insulin resistance is a common finding in PCOS that is independent of obesity. Insulin-mediated glucose disposal, reflecting mainly insulin action on skeletal muscle is decreased by 35–40% in women with PCOS compared to weight comparable reproductively normal women.2 This defect is independent of but substantially worsened by obesity. In contrast, hepatic insulin resistance, characterized by both increased postabsorptive glucose production and reduced sensitivity to insulin mediated suppression of endogenous glucose production, is present only in obese women with PCOS compared to control women of comparable body weight.2 This synergistic deleterious effect of obesity and PCOS on endogenous glucose production may be an important factor in the pathogenesis of glucose intolerance.2 [. Dunaif A. Insulin action in the polycystic ovary syndrome. Endocrinol Metab Clin North Am. 1999;28:341–359. [PubMed]

Whats really annoying is there are several methods to remove a beard completely. Electrolysis and laser are both effective. But they are painful so women won’t do it. Insteady their rather flap their fur faces in public. Magenta Pubes is shown with a female lover, I guess it makes them look more like men so its easier to score the chics.

“I feel sexier than ever!” says bearded lady Dakota. 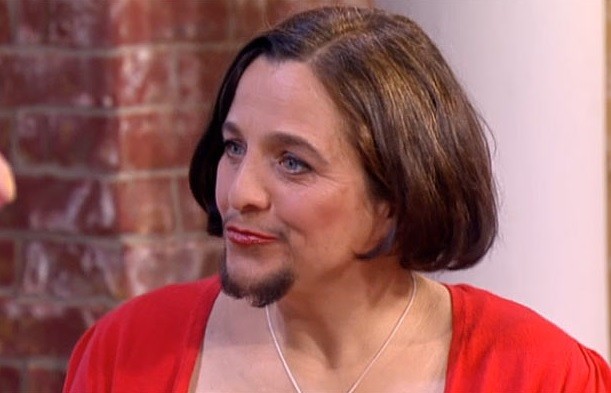 Masculinization of females seems to be the endgame in a cucked gynocentric society. As they adopt male agressive roles, perhaps their bodies adopt and become masculinized as well. Welcome to the new normal in America. 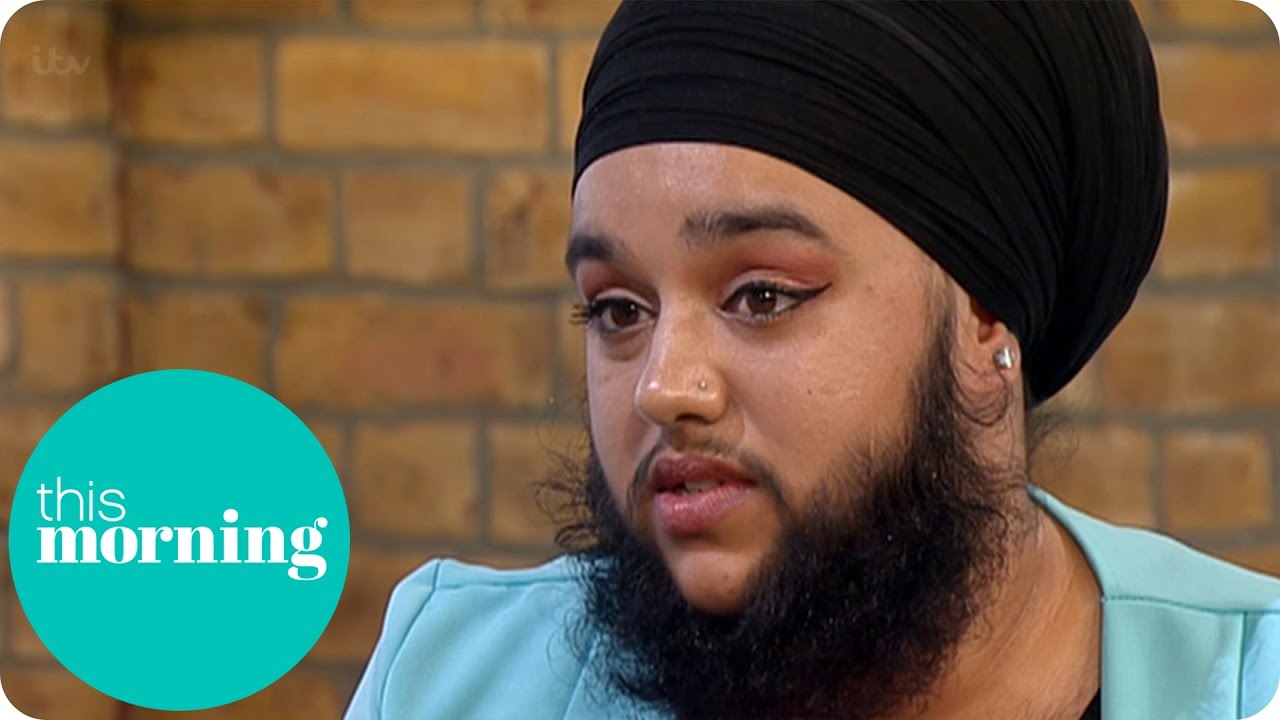