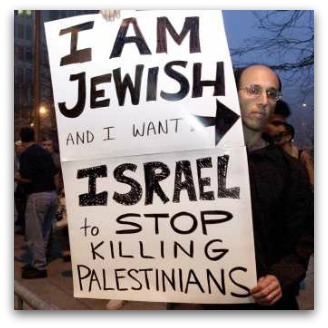 It’s important to remember the Holocausts associated with the Jews.

Murder of 50 Million Russians in the Bolshevik revolution

Murder of 1.5 Million Armenians by the Young Turk revolution

Murder of 6 Million Germans after WWII by Starvation (Morgentheu Plan)

Murder of 100,000 Palestinians in the Creation of Israel