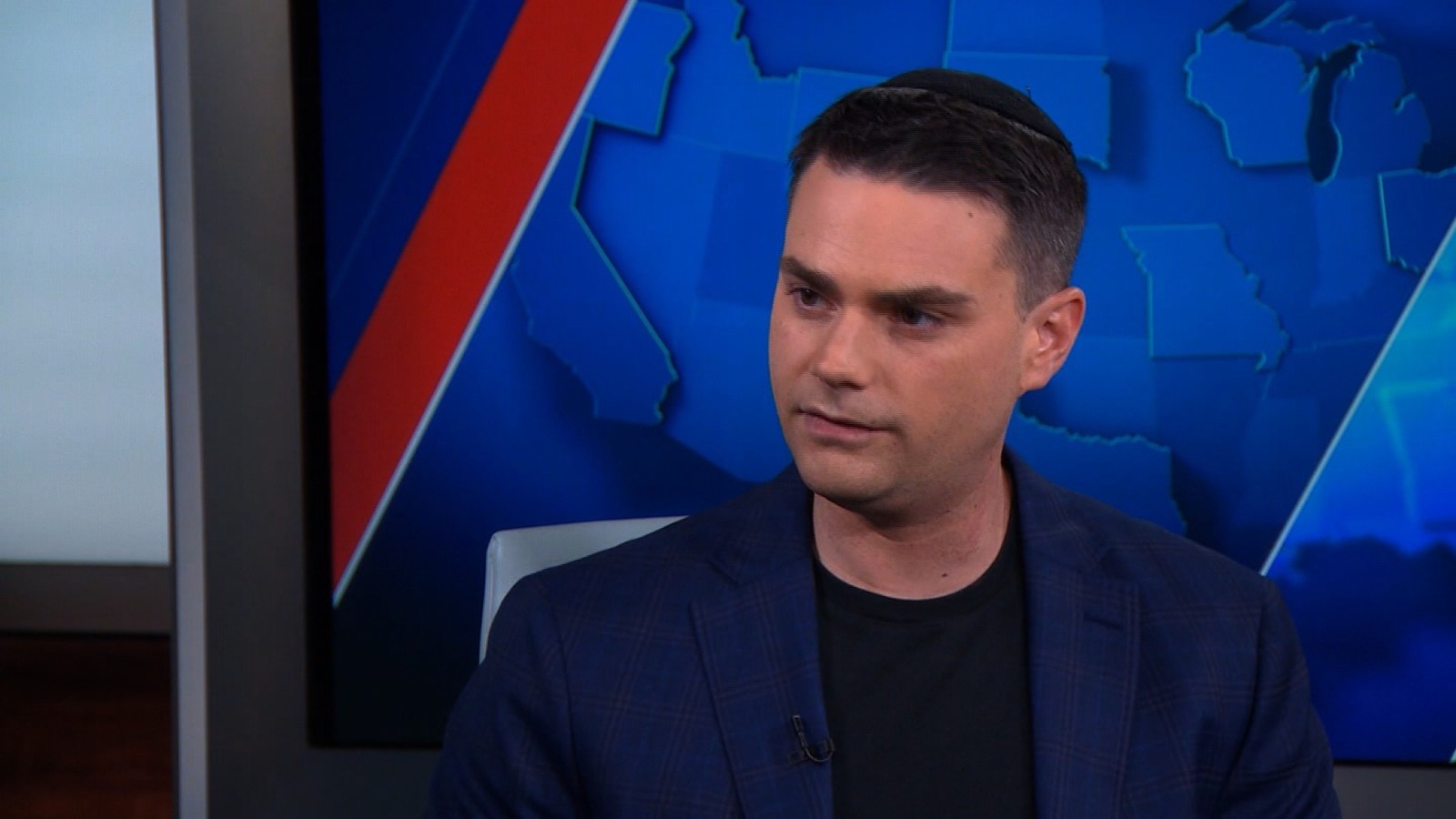 Conservative commentator Ben Shapiro said Friday that impeachment “should be on the table” if President Trump or one of his appointees ends special counsel Robert Mueller‘s investigation into Russian interference prematurely.

Shapiro, the founder and co-editor of The Daily Wire, appeared on HBO’s “Real Time With Bill Maher,” where he said he doesn’t believe Trump colluded with Russia in the 2016 election. Shapiro said he’s waiting to see evidence suggest otherwise.

Shapiro forgets that the order to appoint a special counsel was illegal because it lists no crime and is based on zero evidence.

Shapiro forgets that there was FBI Collusion with Hillary

Shapiro forgets a lot for a supposedly “smart” person. I’m not impressed.