There’s a lot of Food in Yemen, the USA and Europe sent them hundreds of Tons of food aid.

But they don’t know how to run the sewer systems that Europeans built for them, so raw sewage runs in the streets, causing Cholera epidemics.

And they have endless children with no thoughts of birth control even though UN Aid provides condoms.

They are R reproductive strategy.  They have many many children but don’t care if they don’t have the resources for them. This is part of the AFrican genome of inability to project forward into the future and plan. That is a European ability.

So what this means is all the aid wrangling and crying is useless, they will always reproduce until their numbers are limited by starvation. This is not something new. This is black nature. They have Africanized genes. Even Middle Easterners face the same issues as much of their genome is Africanized.

So when they cry and beg “Oh the starving children” don’t you buy it. The best thing we can do is STOP ALL AID. Don’t feed the pidgeons. It only makes more of them to starve. Let their population stabilize to what their lands support. 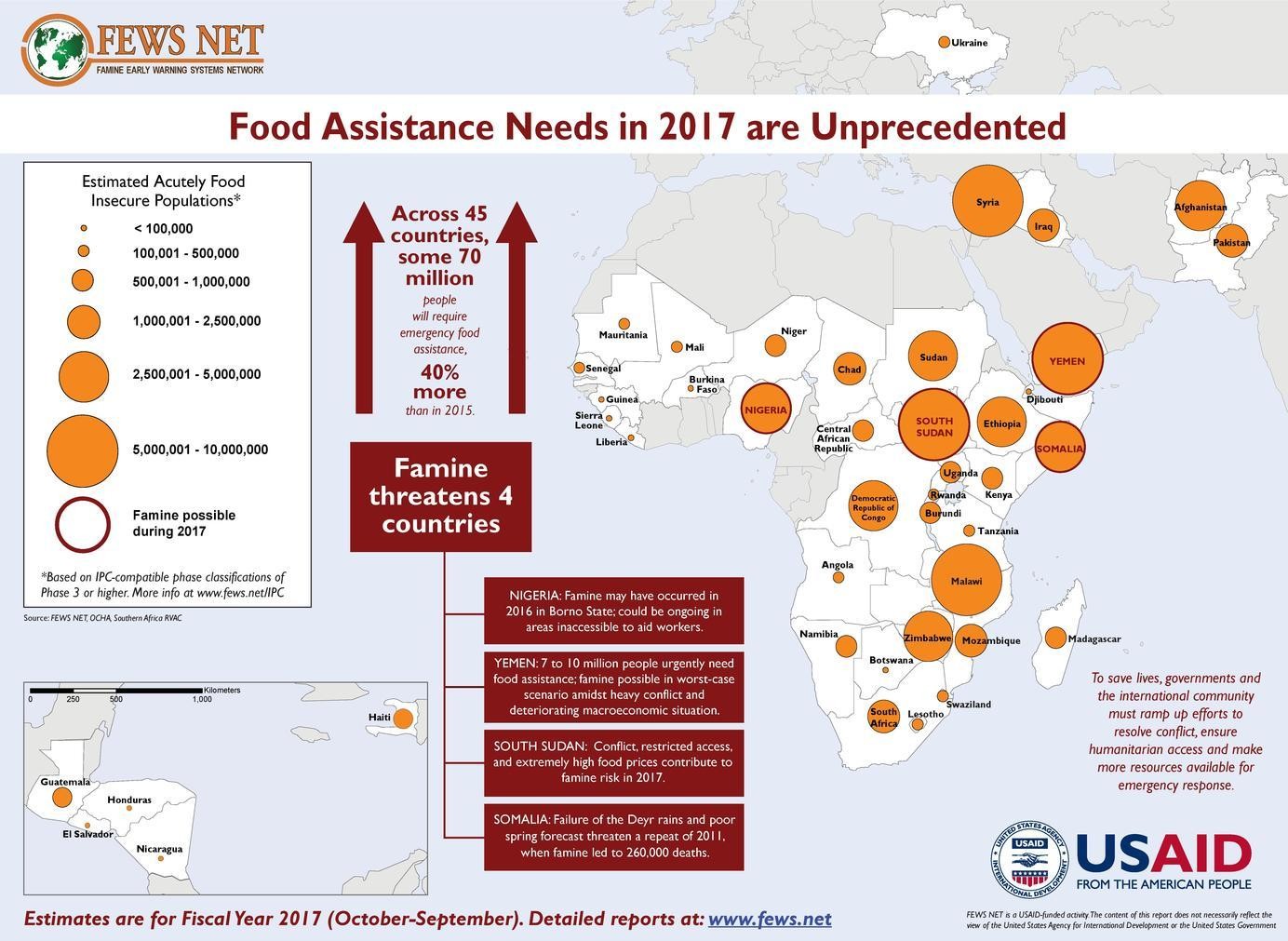 For many years experts believed that famines were caused by a shortfall in food availability. Then in 1981 economist/philosopher Amartya Sen published “Poverty and Famines: An Essay on Entitlement and Deprivation,” which showed that famines actually resulted when food was available but some groups could not access it.

The Africanized genes produce warlike people and disrupted societies across all of Africa. It isn’t famine it’s genetics.