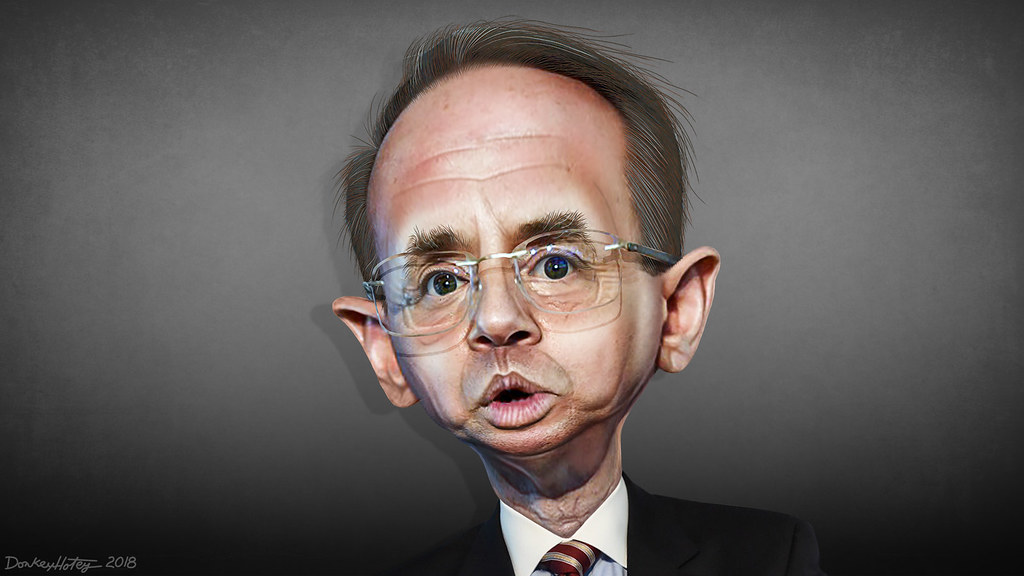 “People who speculate about federal investigations usually do not know all our crimes. These Russian perps are working to undermine our democracy and our rule of law. Their names are”

Known only as the “UnMasker” people use her names in hushed tones.

Little is known about this shadowy figure at the heart of it all. He is know as the infiltrator, the turncoat, and El BackStabber.

A fiendish devil known as “SuperSpy” his super ability is his sense of smell tuned to detect patriots.

Able to turn whole organizations into dens of thieves, this top dog is dangerous and cunning able to keep criminals free from justice even when the evidence is overwhelming.

Nickname “The Tall One”.  Able to commit crimes and then write a book about it and make even more money.  Also know as the leaker

Able to funnel all of a nations secrets to foreign governments and not even a blush when confronted about it, Klintinsky is one of the most dangerous.  A slew of bodies always surrounds this women whether a lowly DNC worker or an Ambassador.  She sold 20% of America’s Uranium to Russia, got paid 145 Million dollars for it, and never got arrested. Took billions of dollars in donations for starving Hatians and bought daughter a condo. Nicknamed “Resbaldia” — slippery snake.

Able to be born in Kenya and Hawaii at the same time, this evil fiend stole 130 Billion dollars, flew it to Iranians in cash and didn’t even get charged with a crime. Known as “certificoFalso” his mother spoke fluent Russian.

“We will work hard to find these villains and bring them to Justice. America is a nation of LAWS and we will enforce the law”

One thought on “Rosenstein Has Found The Russian Colluders, Shocking Friday Press Conference”