Jennifer Pritzker is seated in the living room of Stone Porch by the Lake, a luxury bed-and-breakfast she has meticulously refurbished to reflect its 19th-century origins.

Pritzker, who transitioned later in life, is breaking down barriers for transsexuals. She is a former army Colonel and vice chair of the Hidden Heroes campaign.

“I’m very excited about this,” she says of the five-bedroom Tudor mansion built in 1889 and renovated to showcase original woodwork, Waterford crystal sconces given to the first owners and luxury washrooms with custom tiles and heated floors. The home, at 300 Church St. in Evanston, opened this month, and a ribbon-cutting is planned for Oct. 30.

“Restoration isn’t about freezing something in time,” Ms. Pritzker says. “It’s about finding things from the past that are still relevant and being able to adapt them to the present so you can move into the future. People forget that. Even mountains are constantly evolving. They change their shape with the wind, volcanic eruptions and shifts in tectonic plates.”

She’s referring to the historic homes and buildings she’s taken under her wing in recent years. But she could just as easily be talking about herself. It’s been a year since Ms. Pritzker, who Forbes estimates has a net worth of $1.8 billion, legally changed her name from James to Jennifer.

“Busy year is a good way to put it,” she says in her first interview since going public about being transgender. “I came to a certain decision point. I didn’t want to keep going back and forth, thinking about, ‘Who am I today for who, what, where?’ It’s easier now. “I couldn’t have done this 30 or 40 years ago. People did, but it was a lot tougher—almost impossible.” 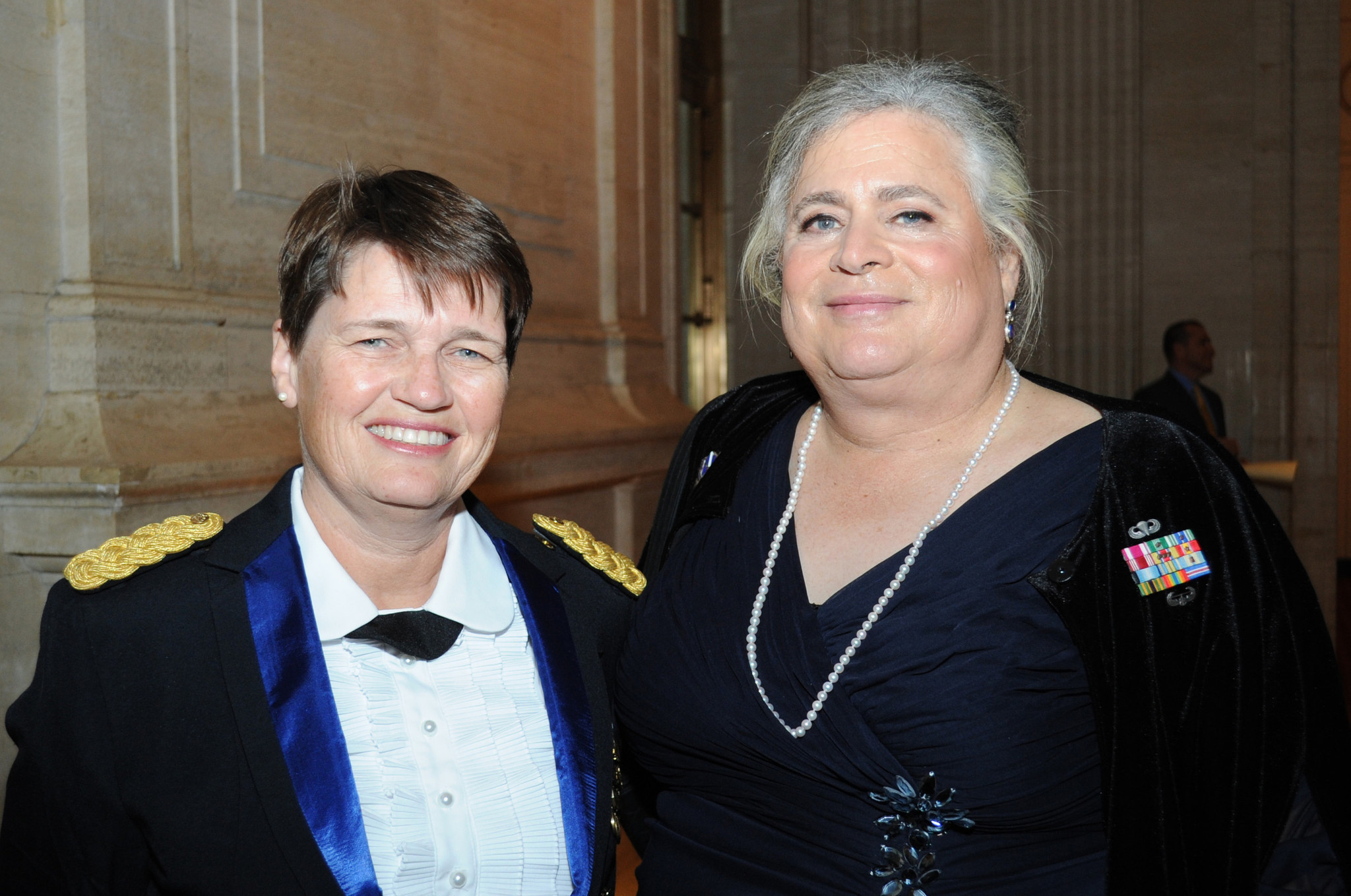