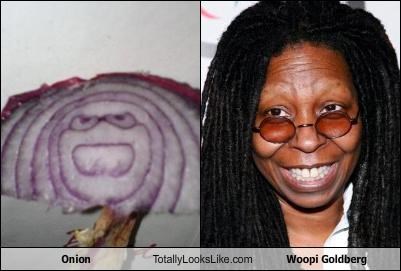 There are 4,293 pictures on google comparing Whoopi to an ape, but we won’t be racist HERE! So Onion Whoopi it is

But her behaviour was ape-ish, telling the sweet Pirro “F-K YOU F-K You F-K You!!! GET OUT GET OUT” after Perino brought up the thousands of rapes and attacks commited in America by illegal aliens.

But for whoopi cushion to hear those words, she has to admit she herself is one of they dysgenic races. Which she can’t hear, so she just gets angry. It’s called a chimp out, and it aint pretty. Confronting facts with chimp whooping aint pretty.

Whoopi apparently cornered Pirro in a corridor and began screaming obscenities at her after the segment. 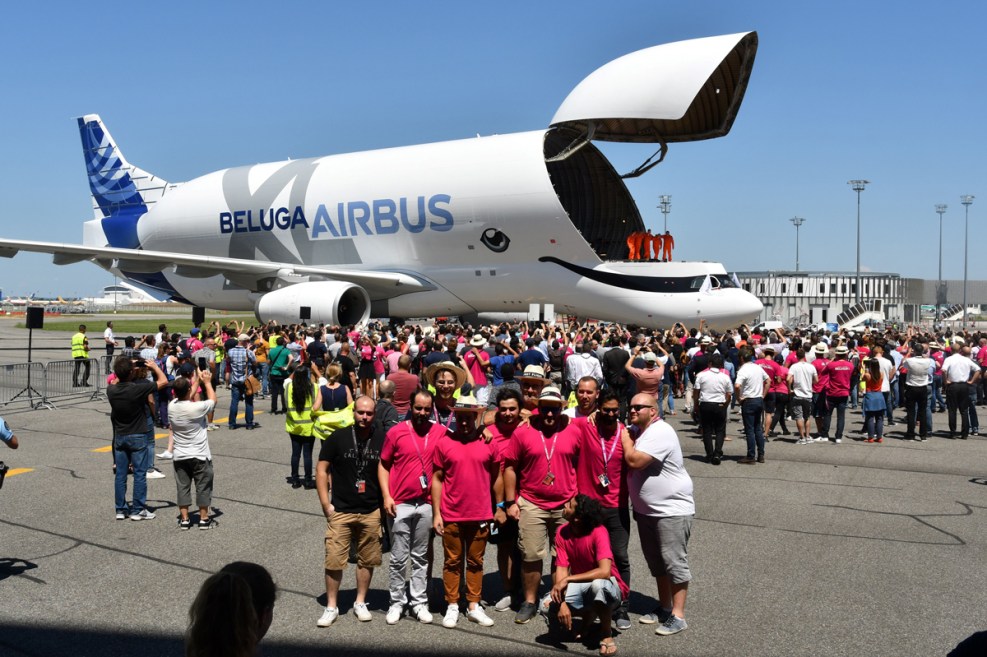