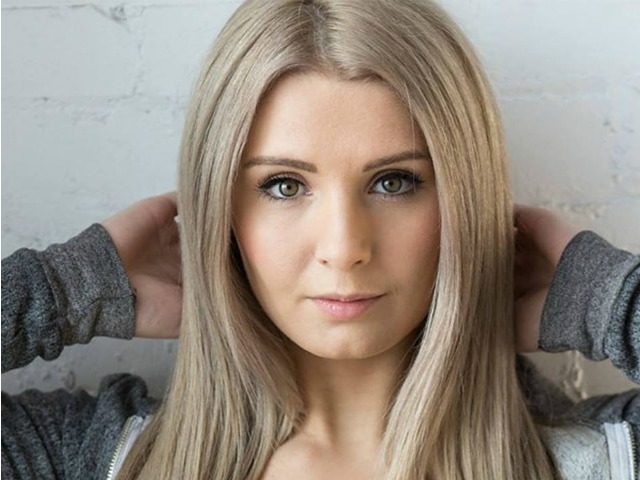 I really don’t have words. Europanic people are being conquered a slow death across Europe and the British Commonwealth. Only the USA stands up, and even it is flailing. Trump cannot even get a wall built or immigration reforms done. Things are going to turn violent sooner rather than later because the political process has been terminated by the establishment.

This “we don wan no trouble” CUCK MINDSET has to be challenged with a stiff fist to the face. Well it was a copper. then your just stuffed. Time to find a new country. Except they are negro seeding ALL COUNTRIES. The Jews and their Kalergi Plan and Soros. What are they doing? It’s really a sick plan. It doesn’t make any sense until you realize THEY WANT TO BREAK THE WILL OF ALL EUROPANIC PEOPLES THROUGH CONQUEST NEGRO SEEDING HIGH TAXES AND EVER LOWER STANDARD OF LIVING.

You see the negro is a huge cost to society. More police, jails, judges, welfare, and all that requires more tax. you could just let the bill grow and grow like the USA does and pretend that billions for welfare fatties is fine. But soon even the USA will have to pay the piper. 21 TRILLION in unpaid welfare bills. And they want to FURTHER negro-ize us because the collapse somehow hasn’t happened yet!

Lauren was probably giving all those uptight Moose-looms uncontrolled orgasms as she walked by. Smart and a hot bit of tush in one package. She’s amazing.