She was actually a chemical genius and was PROJECT LEAD. In opposition to the Hidden Figures black women who simply did simple math to check computer calculations using the long form. No innovation and certainly no genius.

She is the TRUE hidden figure from Nasa, not the darkies.  But we won’t ever get a movie about Morgan because she was a Europanic American not a negress. Ridiculous. 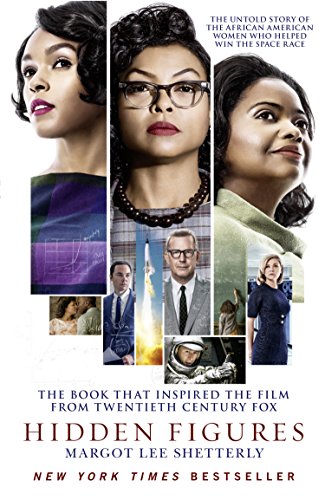 Were the Hidden Figures really black? Katherine Johnson self-identifies as black and was a principal “Hidden figure” yet when we look at her in real life… hmmm. It is a puzzlement.