Race Switching Seems to be the new Hollyweird thing. Suffragetter Pankhurs was one of the most integral activists and the leader of the British suffragette movement which helped women win the right to vote.

Now, Wolverhampton’s Beverley Knight will play the role of Emmeline Pankhurst in an upcoming musical at London’s iconic The Old Vic theatre.

Not to be outdone, action actor Tom Cruise will be playing Martin Luther King in the new myopic docudrama “I have a Dream”

“I have a dream, of more mission impossible movies, to pay for my divorce” 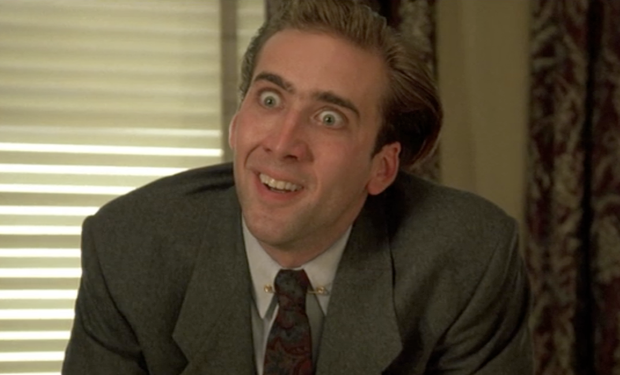 “Nelson, my husband, please stop fighting the man… they won’t rest until you are in prison”