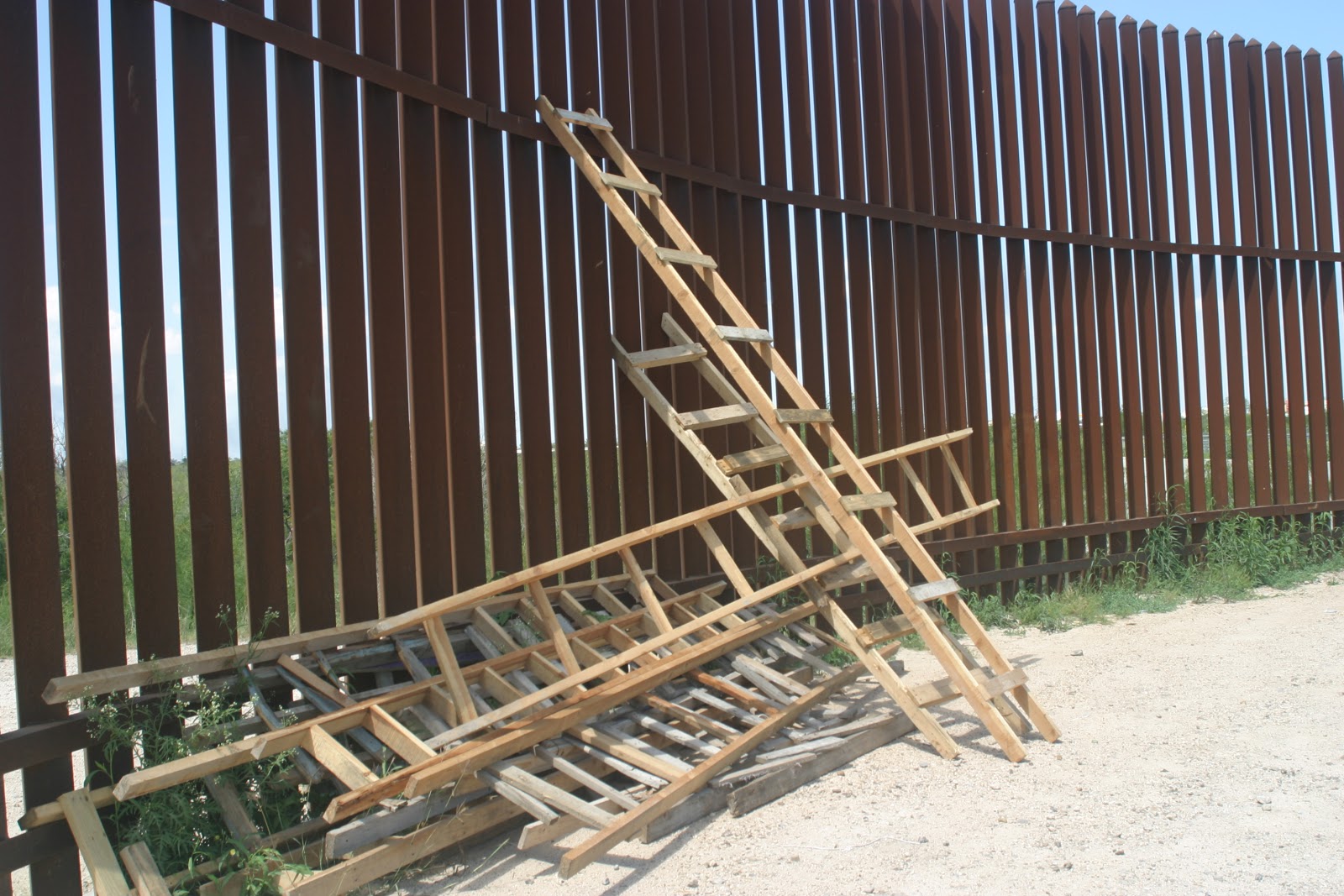 So now we know, we need PUNJI SPIKES on the American side so we won’t have to pay medical expenses ;*>

CALEXICO, Calif. (AP) — A man attempting to enter the United States illegally has fallen from a new 30-foot high wall in California, breaking both his legs.

Border Patrol surveillance video shows the man lying motionless on the ground after tossing his body over the bollard-style barrier Sunday night in downtown Calexico, east of San Diego.

Paramedics determined that the man broke his legs and may have injured his back. He was taken to a hospital in Palm Springs.

The Border Patrol didn’t identify the man. Spokesman Carlos Pitones says the U.S. government typically pays medical expenses for people who are injured crossing the border illegally and they are deported after recovery.

The government is replacing a 2-mile stretch of barrier made from recycled metal scraps and landing mat with the new bollard-style wall.