Ah the Youts. But they’re the same as you and me. It’s just skin deep. That’s why we see European people torching cars across europe. What’s that? They aren’t ? It’s just the African rapefugees?

Oh rapefugees, why are you sooo rapey.

Many Swedes were horrified in early 2017 when U.S. President Donald Trump linked immigration to rising crime in Sweden, but an increasing number now agree with him.

Amid soaring crime rates, gang violence, complaints about education, and pregnant mothers even being turned away from maternity wards due to a lack of capacity, resentment in Sweden has built over the influx of more than 600,000 immigrants over the past five years.

And tonight is one of the worst night for violence in recent history as police report multiple gangs of masked youths rampaging across three major Swedish cities, setting cars on fire in what seems like a coordinated action. 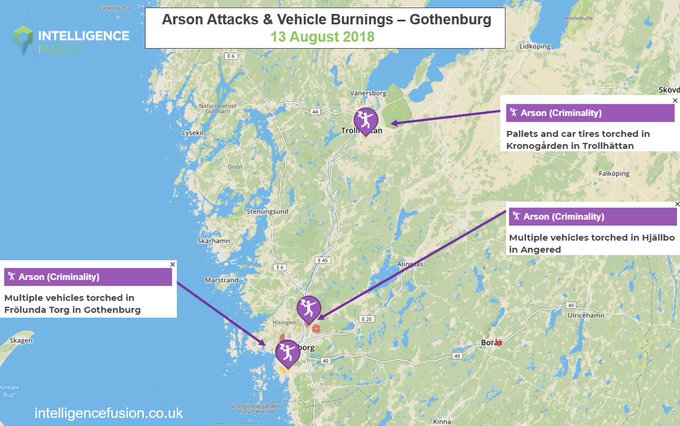 As The Daily Mail reports, police said they were dealing with multiple fires as dramatic footage showed youths targeting vehicles in a shopping centre and hospital car park at Frölunda Torg, south-west of Gothenburg. 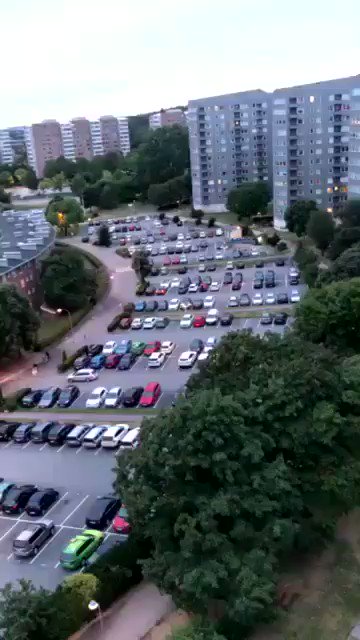 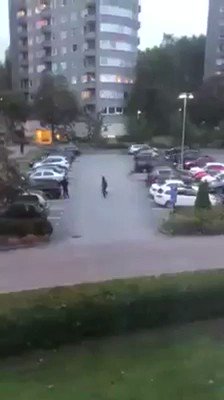 There were also reports of young people setting cars on fire in Hjällbo in the north of Gothenburg and further reports of fires in Trollhättan, although police were last night unsure whether the various blazes were related. 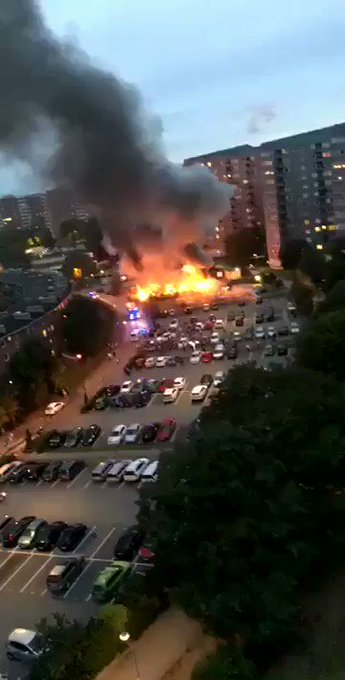 BREAKING: Serious situation in Sweden. Youths torched around 14 cars near a shopping centre in Gothenburg