Ah Thailand the land of smiles.  As an expat the wife has to have 51% ownership so you are just as liable to get divorce raped there as in the USA. But it doesn’t seem to happen very much. Even if the man cheats, it’s unlikely he will get divorce raped. It’s more accepted. You’d have to be a really bad husband to piss off the thai wife who as long as she can fulfill her obligations to take care of Mom and the kids, will be pretty happy.

And while the Ice Creams and American Foods are quickly turning many thais into fatties, fear not, there are still enough traditional food eating thais – meat and veg for the win – who stay slender and wonderful.

The big problem is the new visa rules. Running cross border doesn’t work as well as it did. Eventually you get kicked out. and being married you have to show income. The best is to get a education visa for a year learning thai, which will help you find that thai wife, or retirement visa with 1000 a month income.

The real thing is though, the question is not why thai women are so lovely, but why American women are so horrible.  There is a bossyness to them, and entitlement, that has been forced into their heads from a young age from rampant third wave feminism. So even if they are slender and pretty they will just be more likely to bounce from mate to mate until they are very used up and then expect a simp beta to marry them after a time they will be disgusted by him and divorce rape him. And the alphas don’t do better because they can’t find a stable woman either. 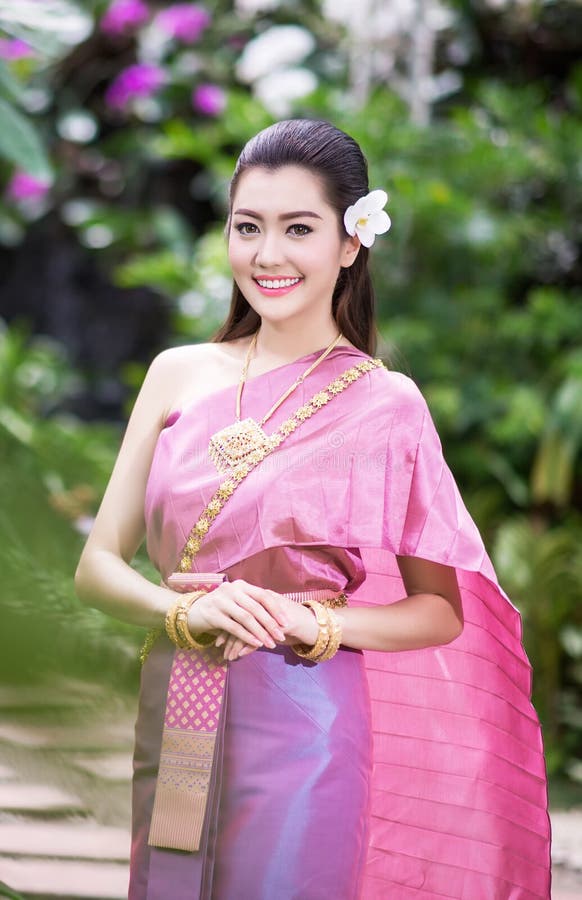 So that’s really the key word. STABLE. It is not SOCIALLY ACCEPTABLE to monkey branch from man to man in thailand unless you are a whore. Which is a good term for the American girl.

Gender roles seem more fixed as well. Women are the hometakers and child rearers while the men go off to hunt tatanka. It’s a system that works and the thai food is delicious.

But I do wonder when I see these retiring western men with their beautiful wives dragged off to outer Issan farmland surrounded by the huge extended families singing bad thai karaoke and wonder… can an american really adapt to that for some good poon? Hmmm. It’s a tough choice. But many are so fed up, water buffalos are just fine compared to the traffic of a polluted and crowded city. and Heck if you want that there’s always bangkok.