Blacks commit murder 22 times the rate of Europanic and Asian peoples. They have a genetic disposition to violence. It’s built in. It cannot be tamed it cannot be reformed.

The government tries to hide this by calling MS-13 gang bangers and other dangerous hispanics WHITE. It is a lie. But even the lie filled statistics show the huge disparity.

Overpaid smarmies like Kapernick are half black so they fight to be accepted by their black brethren rather than their white brethren. Why? It is a psychosis. So these mixed race people – Kapernick, Corey Booker, Kamala Harris – with very slight amounts of black genetics, are always at the forefront of the hysteria fighting WITH LIES about blacks. The take a knee NFL protests was another lie based on the Hands up dont shoot LIE which has been thoroughly shot down by witnesses over and over again.

But NIKE embracing this psychosis and lies as somehow something to be proud of makes most people want to puke.

So Niggrush Killing Everyone is how I think of Nike, because that’s what is really going on in America and that’s what Kapernick’s hideous face reminds me of. 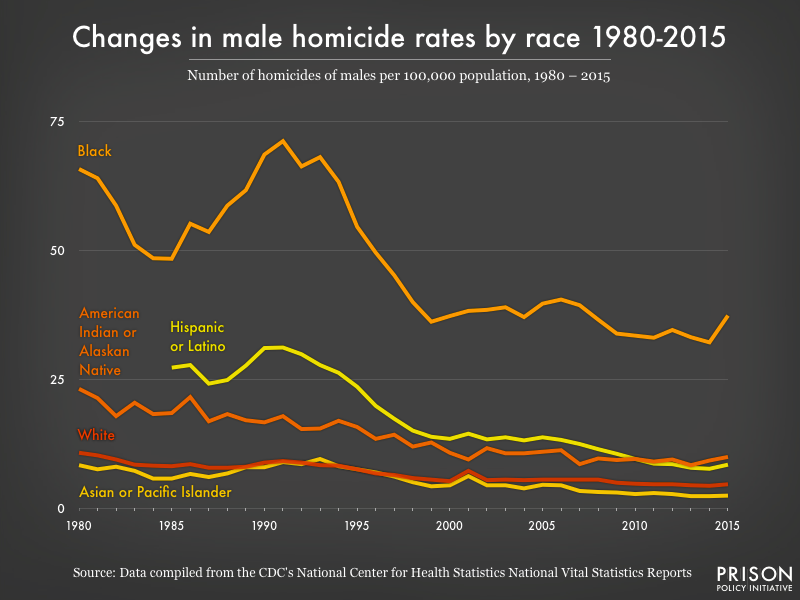