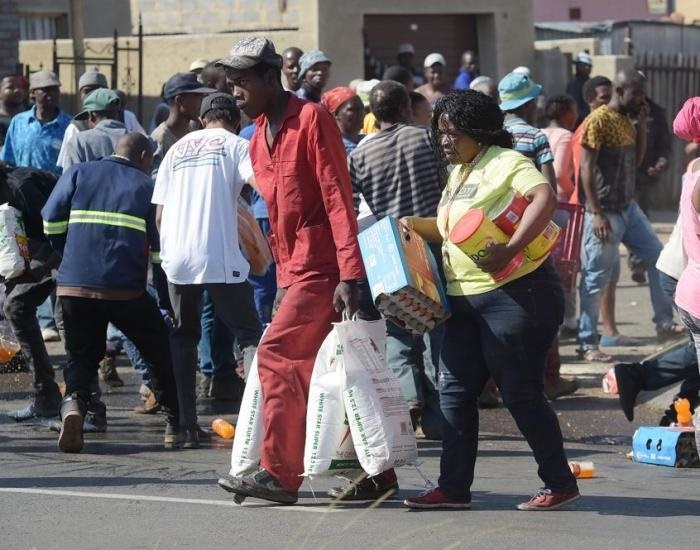 “Naturally, you’ll have individuals that will try to look for opportunities to prey upon people when they are at their most vulnerable,” Brunswick County Sheriff John Ingram told the outlet.

“In this situation, we’ve had a lot of people that have evacuated their homes and businesses … and we have already seen that through the night,” he said.

One of the thieves busted into a mini-mart in Leland and led cops on a chase before he was arrested Thursday night.

Dashaun Smith, 25, and Brandon Bellamy, 30, were charged with possession of burglary tools along with breaking into Tommy’s Mini Mart in Leland, according to the outlet. They are both being held on a $20,000 bond.

Devin Harris, 21, and Justice Harris, 18, were both charged with breaking and entering a motor vehicle. They are both being held on a $5,000 bond, according to WWAY News.

Other looters, who were not named, were caught breaking into private homes, police said.