“My wife she was very special. She never even looked pregnant. Then one morning after walking past the hospital, she rushed back to the car with her new baby”

More and more blacks are finding they can have white babies. It’s part of the new progress.

“When my wife first brought home her white baby I thought, how can this happen. she just looked at me like I don’t know. I said I wasn’t the father but she insisted it was what Muhammed would want.” 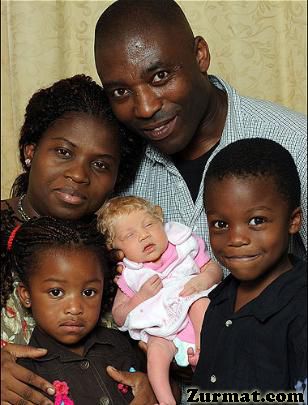 “Our neighbor came home with a white baby last week and I think it made Zuzuba jealous” said the father. So just a week later M’gubopa came home with her little white bundle of joy.

There were a few raised eyebrows at this miracle. When registering them for their official state documents the woman was incredulous “This is your baby?” said the woman “It’s a miracle” replied the young mother.

Amazingly there is often no recovery time for the mothers when having these “white births” they simply go back about their tv watching the very next day.

“I gave birth to TWO white babies!” said black woman Catherine Howarth.  We perm their hair to make it more in the black style. 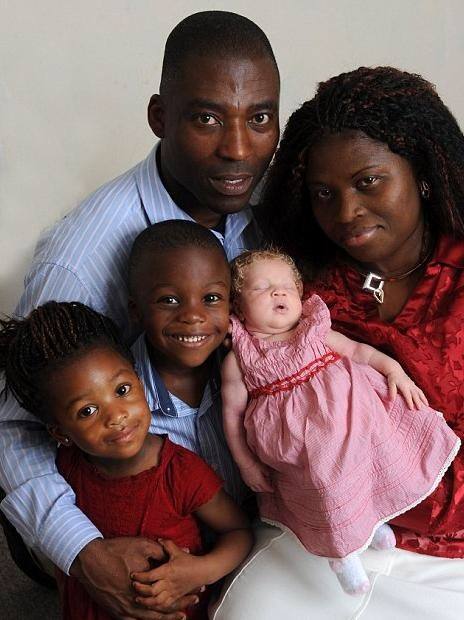 Another miracle white baby was found to happen to London couple M’getia Borabundi.

“My wife was out one day, and suddenly she rushed home out of breath. What is this? I asked. It’s our white baby she replied”

The baby will bring them another $200 a month in welfare benefits so it’s a win-win.

That same week a story came out of a shadowy character in a nurses uniform going into the hospital nursery and stealing a baby.  But the perp has not been caught.

In another shocking story, a black woman stabbed her friend to death and stole her baby. She was only caught when dead woman’s body was discovered clutching a piece of the perps fake hair.

Erika Gisela Miranda-Álvarez, 28, was arrested Thursday on charges in the stabbing death of Carolina Miranda Flores, 33, Acevedo, according to  Houston Public Media. Miranda-Álvarez allegedly stole Flores’ six-week-old baby girl, and tried to pass her off as her own after a miscarriage.

The miracle of blacks having white babies, another wonder of diversity for us to enjoy. 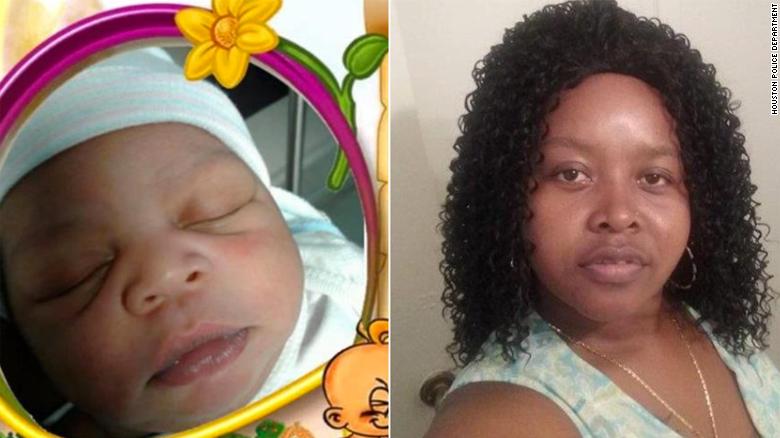