The rapes will continue until the real men punch the cucks in the face. This is horrific. Sadly Sweden’s swishy men will never stand up.

Her mother rushed to the police, but they just let the rapists go. “They Africans rape. This is not news” said one Cop.

The SD party only got 17.6% of the vote in the last national election, so the rapes will continue…. 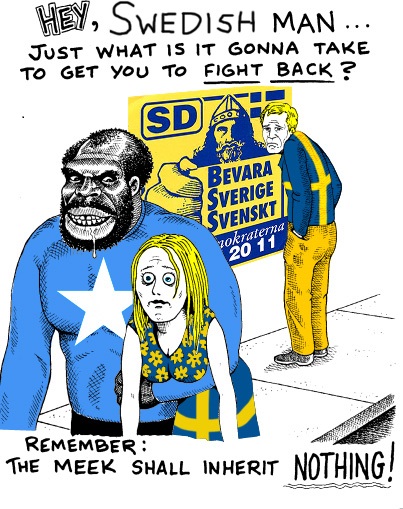 Her daughter’s life has been destroyed, she says, and the only resort they see is to move to another town. She is strongly critical of how the police have handled the case.

At the same time, the political development in Sweden is worrying to say the least. While children are raped and the police fail to solve the cases, politicians in Stockholm cannot even form a government. The situation is acute and instead of talking to each other, the party leaders act like kindergarteners.

Because of this fuss, the new budget must not contain any new political proposals, which means that the police will not receive any new resources. “It is incomprehensible. I thought politicians would work for the people’s best. Now they only work for their own best,” writes Lamotte.

“They do not care that the ones suffering from this political mess are common people. As long as they themselves are not exposed, it is not important to take responsibility for Sweden. “How many girls must be raped in Sweden before politicians act vigorously? “It’s high time to end the political sandbox,” he concludes. 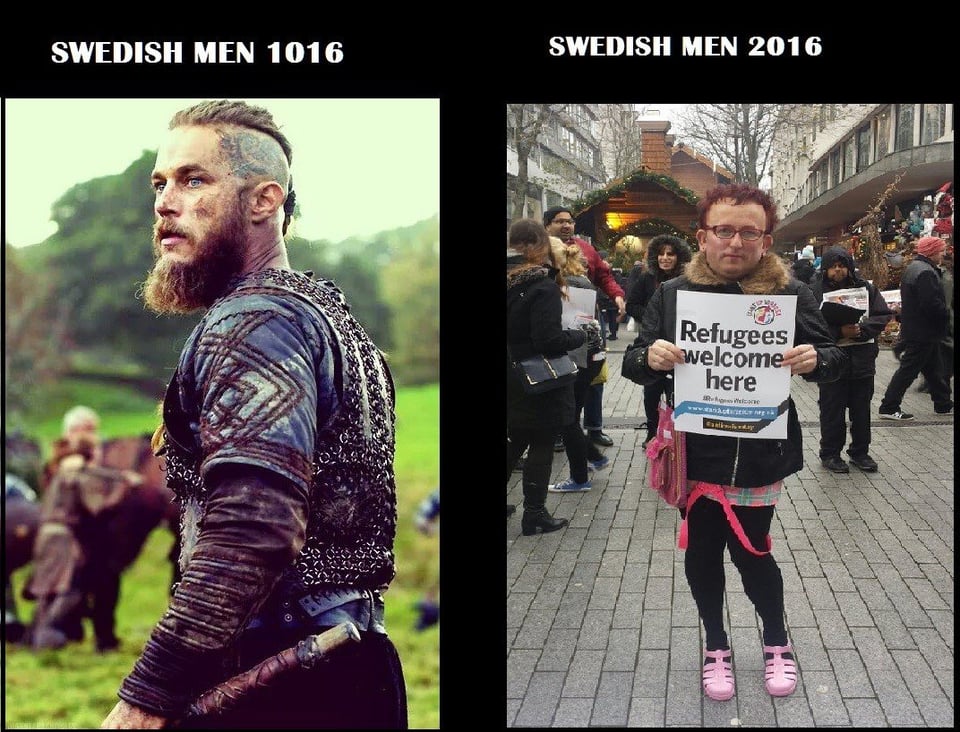