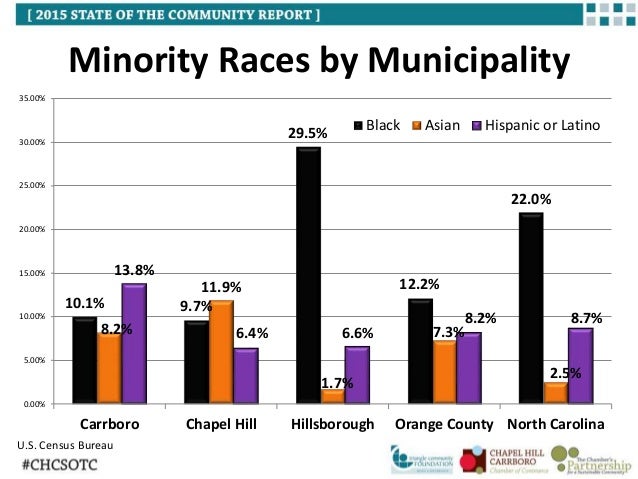 Ah the fictional “Hispanic” race, which is not a race at all but a language group.

Let’s Dissect this just a bit:

74.5 million. The projected black population, either alone or in combination, of the United States (including those of more than one race) on July 1, 2060. On that date, according to the projection, the black population would constitute 17.9 percent of the nation’s total population

The demographics of Hispanic and Latino Americans depict a population that is the second-largest ethnic group in the United States, 52 million people or 16.7% of the national population, of them, 47 Million are American citizens. Plus the 22 Million Illegal Invaders.

Yes, all minorities … EXCEPT:

Italians, who have faced massive discrimination, even have it codified into law (at one point raping an Italian could not be considered rape in the USA) with only 2.7 percent of the population vs. the 18 % black and 18 % Hispanic population, DO NOT QUALIFY

Italians maintain their cultural areas, their city centers, their language. BUT ARE NOT RECOGNIZED AS MINORITIES.

While you would argue that French Americans have already melted completely into the pot, they make up only 5.3 percent of Americans according to the 2000 census.  Wait isn’t that a minority?

Oh you meant DUMB VIOLENT minority. Only THOSE are recognized. That seems to fit. Let’s test out the theory:

Japanese Americans:  Dumb? NO   Violent: NO     Are they a Minority? NO

We will have to continue testing. We will let you know.

Think we don’t have a racist government. THINK AGAIN.