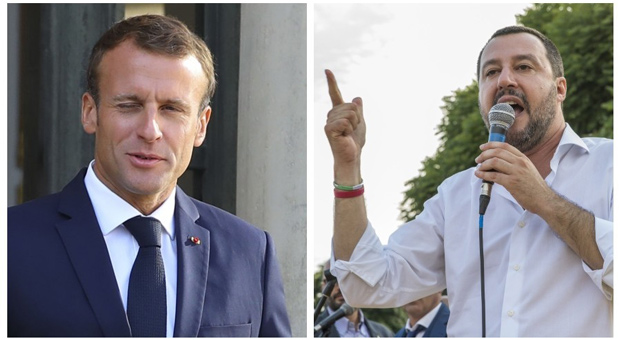 The Italian anti-immigration leader Matteo Salvini has slammed the French President Emmanuel Macron calling him an “international embarrassment” after French officials where caught dumping migrants in an Italian forest.Both the Northern League party leader and the country’s Interior minister accused French police of dumping migrants in Italian territory “is an unprecedented offense against Italy.”Salvini said in in a firey Instagram post that “we don’t accept apologies”.A French gendarmerie police van was caught dumping two men, believed to be African migrants, in Italy’s Claviere woods.