Oh Donald we do love you.

Apparently horrible Hispanics are grabbing kids and babies and running into the border police. “They aren’t their babies, they grab babies. They are grabbers” snortled Trump.

“Straight into the teargas, Who does that!” screamed a rancorous El Trumpo “What kind of mother does that?” he asked the crowd. “They aren’t mothers – They’re GRABBERS that’s why!”

“This Trump he is a monster!” screamed Barboza Ortega as he coughed from the gas.

“So you are saying they grab people” asked Univision reporter Imelda Sanchez Santiago.

“They can do their grabbing on the other side of the border” Trump responded for emphasis. 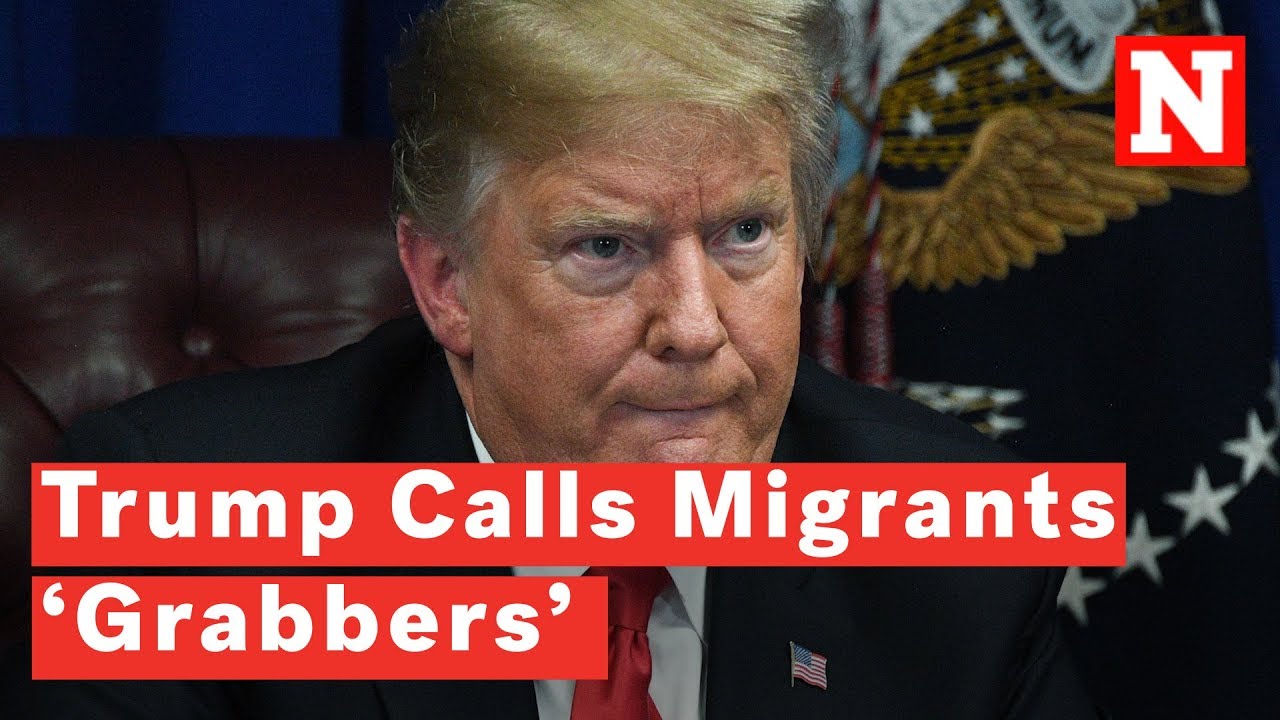