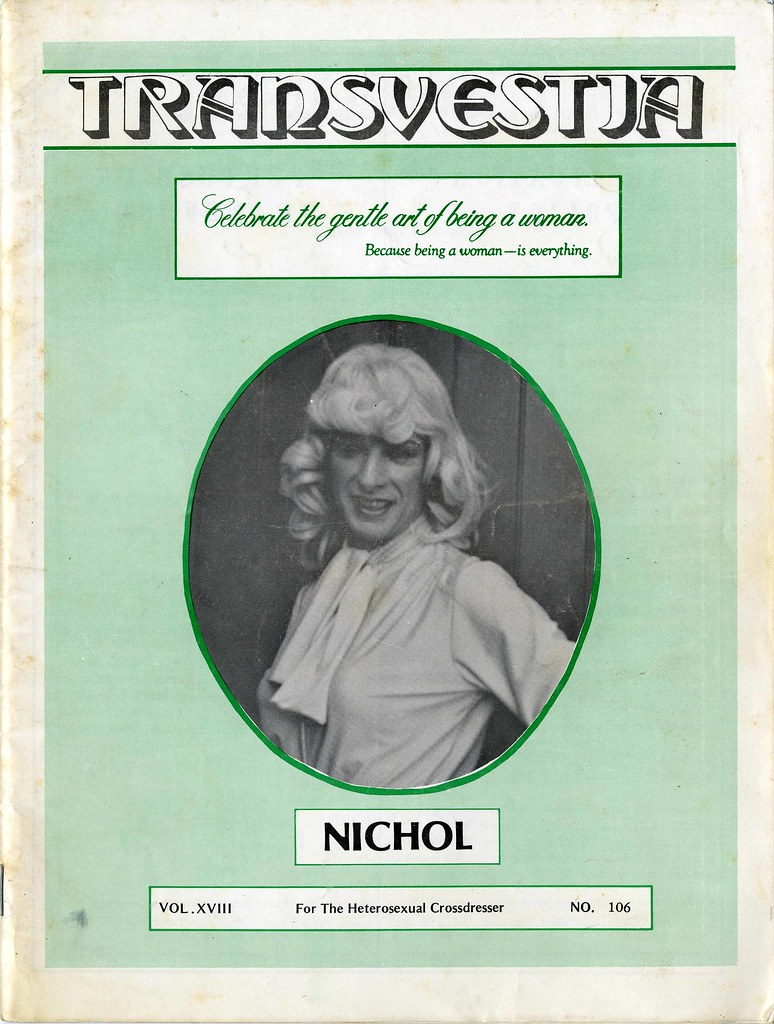 PENIS PENIS PENIS.  There is nothing wrong with the word. So it was shocking to see RT bleeping it out both in the audio AND even in the TEXT! MADNESS.

So here we have Navratalova having to apologize for saying that if you have a penis you shouldn’t compete with women. They say that is anti-trans. Wait. What do you mean by trans?

If they mean TRANSGENDER well then YES, because transgender means TRANSVESTITE.

But what if they mean TRANSSEXUAL? Well then YES, because they haven’t finished their gender transition! If you are a M2F and KEEP your penis – a NON OP – then well.. you haven’t completed your transition. So do you still deserve all the rights as if you had? NO!

The thing is, Trans Sexing is horrific for the person doing it. For M2Fs I mean. The laws are utterly wrong and sexist when it comes to gender recognition where WOMEN who transition to MALE are not required to have a penis attached, they are not even required to have their vagina’s closed or their uterus and ovaries removed. Which would be the equivilent to what we require M2F s to do. This is outrageous and sexist. But women run our society so if they want to be men then they just take a pill and POOF men.

This is the insanity which needs railing against here. Navratalova is right. It’s a bit much. If you are a transsexual then after you finish transition you will be should be allowed to compete in sports of your destination gender. But perhaps not in Boxing or MMA as your bone structure developed as male is too big an advantage. Or conversely, a female to male, now taking testosterone, is doing something that would be BANNED for regular women. So it’s not right they compete. But I guess.. if a F2M wants to take on Jon Jones well as Rocky said “GO FOR IT”

No, as a minimum, this pushing the TRANSGENDER agenda is total nutters. Because there IS NO SUCH THING AS TRANSGENDER. Victoria Prince – a Man who looked fruity in a wig and dress and published TRANSVESTIA magazine was the one who coined the term TRANSGENDER. So that’s the real intent and meaning – TRANSVESTITE.  What is the BYLINE of Transvestia magazine? – FOR THE  HETEROSEXUAL TRANSVESTITE. What today we call DRAG Queens ala RUPAUL.

Transexing is a long difficult and dangerous process for M2Fs.  Go to an electrologist and ask them to zap five hairs on your upper lip. Now if you are still sitting in the chair after the first one, multiply that 5,000,000 times over. Because that’s what is required for beard removal if you aren’t asian.

And why is SRS – or genital reassignment surgery – why has that LONG BEEN THE STANDARD for recognition in the opposite gender. Because it is a risky surgery. Not just for complications, but even DEATH. So if you are actually willing to stare down and RISK YOUR LIFE to be actualized as who your BRAIN knows you are, then you deserve RESPECT. YOU HAVE EARNED RESPECT. This is not a small simple process. This is difficult surgery with a long difficult recovery.

Let’s discuss one last thing.  At least for men, we know several mechanisms where their brains develop with female structures. One is the requirement of TWO high testosterone periods to occur in the womb. If only ONE occurs your body may masculinize but your brain remains female. We know this because studies by Zhang and repeated by Kruijver on brain dissections PROVED THIS. No not a psychological theory. SCIENTIFIC PROOF and re-affirmed in a second lab. This meets the standard of the scientific method AND STANDS as affirmed theory UNTIL KNOCKED DOWN.

So the naysayers who go “Oh they didn’t do enough brains” or oh it was just two studies – they do not understand SCIENCE and How science works.  The thing is, this was not the only science which showed this. Several other studies and even LIVE IMAGING studies have shown over and over again that those  who identify as transsexual do have brain differences. It is no longer something anyone can deny without being AN IMBECILE. AN IMBECILE.

YOU CANNOT DENY IT OR CALL IT PSYCHOLOGICAL UNLESS YOUR ARE DIM AND RETARDED OF MIND. j

Got it? Don’t believe it? It’s easy to find the research yourself. Go prove it yourself.

So the long winded point is… There is an intersexed stated we call transsexual which exists in nature. It is not a psychological condition. But it does require psychological support to survive and thrive. There is a known treatment which is to realign the body to match the brain. But there is no way yet to realign the brain to match the body. Perhaps high testosterone injections? But it’s never been tested. Early I believe they did some of that but.. with a female brain your reaction to Testosterone would be to feel horrible. So I doubt that really could ever work.

The second point is, this process of transition is clearly defined. Cross hormone therapy for several years, surgical therapies to align the body face and genitals to the destination gender. The F2Ms have it a bit easier because testosterone automatically causes facial structures to grow to evidence a male face.  Just look at Schwartzenegers huge chin before he got it fixed.  But they try to skip out on the genital surgery they don’t even bother to close their pussies. So you hear stories of “man has a baby” and other nonsense when they adopt the idiot transgender terminology. No, it wasn’t a man because they did not compete the requirements for trans sexing.  If they had their uterus removed, their ovaries removed, and their vagina closed and a penis formed, lets see that have a baby. Maybe squeeze one out through the urethra.

So, let’s wake up and recognize that the TRANSGENDER push is a FEMINISTA agenda ANTI-MALE agenda which pushes it mainly on young too young males in schools. This is not empowerment. And giving or suppressing hormones to someone younger than 16 is MADNESS and ABUSE.

Those who did start HRT very young find they don’t have enough tissue to form vaginas. Whlle they do pass better with smaller feminized bones, not having the mental maturity to make the decision makes those who enable it wrong.

Starting suppressive therapy at 16 is sufficient for a good outcome.  Making the decision for SRS at 18 is early enough for a good outcome. One could argue that they should experience the FULL DEVELOPMENT in puberty and that side of life before they can really know if their decision is correct. Otherwise wouldn’t they always regret and wonder?

And the last point is these studies which say “OH MOST REGRET IT” is based on 20 year old data. Recent scandic studies using the past 10 years of data where societal acceptance and surgical outcomes have both become better, show near normal levels of depression and regret compared to what is found in the general LGBT if not CIS populations.  But still they quote that “REGRET and SUICIDE” over and over. IT simply isn’t true.  Yes suicide IDEATION is much higher. But no higher than the regular LGBT community. But actual suicide rates and certainly POST SUCCESSFUL TRANSITION rates are within normal range. So when you hear this trans people commit suicide ten times higher rates… remember they use TRANS to hide the word they mean. Do they mean post op transsexual? Or do they mean Transgender. If they mean transgender – aka homosexual transvestite – yah they probably are a mess.  But don’t throw the transsexuals in with them, they are very distinct and different populations.  They have different needs and different outcomes.

If you want to see how successful many transsexual post op women are, check out Lynn Conways Transsexual Womans Success website.