Again, the problem with “transgender”. When Hulk Hogan is demanding you call him “Maam” houston we’ve got a problem.  Being half bald doesn’t help. The soi boi slumps into the cash register overwhelmed.

A transsexual would NEVER act like this and would never look this horrific.  For one, they have a medical program of transition which includes if necessary hair correction, beard removal, brow ridge removal, nose angle correction, and many many other steps so that they can live successful lives.

Transgenders however, live in a world of utter lunacy and irrationality. And worse, they are pushy and angry. 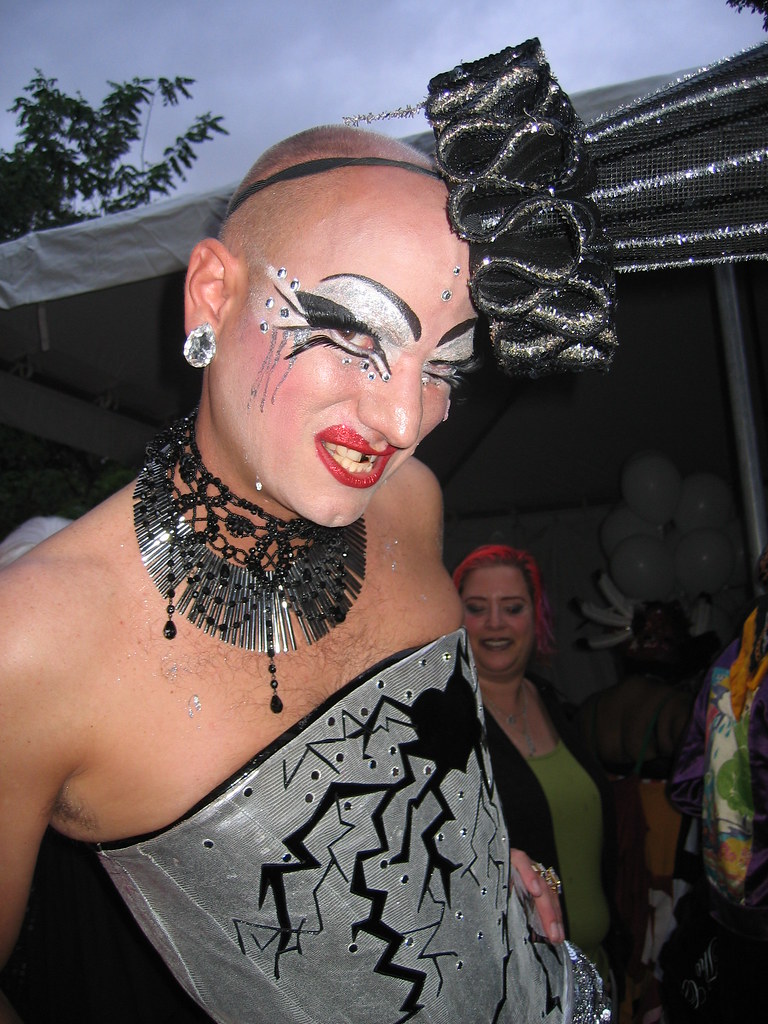 A transsexual would say “Oh actually it’s Maam” and smile. and then leave without causing a commotion.  Because they are normal actors in society.

But in creating a category for the CRAZIES to pile into, it actually is detrimental to all trans people be you transsexual or transvestite.

These people don’t understand that DEMANDING people address them as female misses the whole point of passing and living a normal female life and blending in. And certainly part of that is not throwing fits but have a modicum of grace and understand people can have difficulty especially in the first few years of medical transition. Some people can even get dangerous and violent.

One friend had a store vendor who at first thought they were a lovely female, upon a second meeting when they were not so gussied up began to have gender confusion and got quite mad as if somehow the goal was to intentionally fool them. “What are you What are you” screamed the crazed Pakistani.

Another married a beautiful girl, only to have her stop their transition in its tracks. No more, I only accept it as a dressup game. She totally didn’t understand and ruined their life.

the “Hulk Hogan Trannie” reminds me a bit of Zoe Tur, another coward who waited until they were half bald to transition. WTF!

What a total coward. How stupid. Tragically stupid. Being bald IS NOT GOOD if you want to be a woman.  These people who wake up at 40 and go “Oh today I realized I was a girl” are just as nutters as the transvestites.  If you truly are trans, you might be held back a few years questioning, trying other things, raising money, but certainly by 30 you’d start your medical transition. The ones who don’t like Jenner and Tur are really cowards.  This isn’t behaviour you give rewards and honors to, this is just pathetic.

Once again, this is the nuttyness of the “transgender” category which is NOT transsexual, does not have anything to do with the science of transsexual brain development. But transsexuals get thrown out with the bath water and the crazier and dumber the transgenders are, the worse the discrimination against transsexuals will become.  Transsexuals used to be recognized in their marriages but with transgender nuttyness many have pushed back. Now even with the seven sisters admitting “transgenders” but not specifying “transsexual – must be in MEDICAL TRANSITION” they are getting men in frocks who are banging all the girls on campus because there is no men. 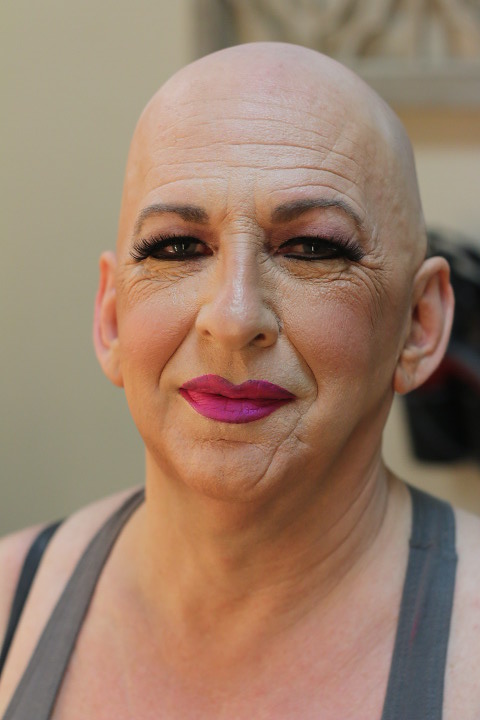 We need to chuck the world TRANSGENDER or accept it means psycho nutcase and nothing more and certainly does not include women in the process of trans-sexing or who have trans-sexed.

No being bald and putting on a wig does NOT make you pass as  a female. Its a sign you were either a TOTAL COWARD and TOO WEAK to transition, OR are a total nutter. Pick one.

Women who have trans-sexed live productive and stable lives. Not like these frightening hulks. Here are some examples: http://ai.eecs.umich.edu/people/conway/TSsuccesses/TSgallery1.html

The thing that makes these women “successes” isn’t how far they’ve gone in their careers, or how much money they’ve made, or how pretty some of them are, or how well known some are as entertainers. Those accomplishments are very meaningful, and show that transitioning doesn’t have to hold a woman back from achieving traditional social measures of success. However, the real successes we find here are ones of the heart. They are successes in living “life in the large”. We see it in the happy faces, and sense it in between the lines of their stories. These are the successes of women who have survived and corrected their earlier transsexualism, and gone on to find joy and comfort and peace in their lives.