One of America’s first two Muslim congresswomen has explained in succinct and direct words exactly what the new “most diverse ever” Congress’ goals are in the next session.

Just hours after being sworn in, Democratic Michigan Rep. Rashida Tlaib promised to go after President Trump, telling a group of left-wing supporters at a rally held by MoveOn near Capitol Hill, she would help Democrats “impeach the motherfucker.”

When asked what he had done that would warrant such a move she began to scream “ALLHU AKBAH ALULULULU” and danced in circles while foam came out of her mouth.

Apparently the ability to think logically is not part of the Muslim’s repertoire.

“He He is a HATER!” screamed the woman as she donned here regalia, a burkha with a pointed hat.

“This is the time that we get to vote out hate, and the way we do it is by electing people like us into places where we make decisions right now, to push back,” said U.S. House candidate Rashida Tlaib, Detroit Democrat who is favored to win election in the 13th Congressional District.

When asked what Trump Hated the rotund attorney replied “He hates muslims who rape little girls, muslims who behead and kill citizens in jihad. He is nothing but a hater” fumed the staunch Palestinian. 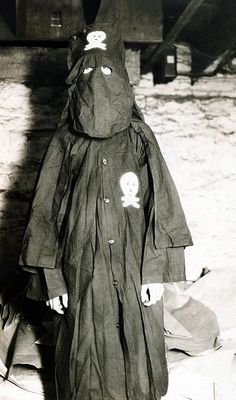