Rep. Alexandria Ocasio-Cortez (D-N.Y.) floated a 60 to 70 percent tax rate on the richest Americans in an interview with CBS News’s “60 Minutes” that was released Friday, arguing higher taxes on multimillionaires could help pay for the “Green New Deal” she and other left-wing members of the Democratic Party have proposed.

Talking to Anderson Cooper, the new House member suggested the new tax rate apply to Americans earning more than $10 million a year, noting that similar rates existed in America a few decades ago. The top tax rate was above 90 percent during the 1950s, and while it has slowly descended, it remained as high as 50 percent for much of President Ronald Reagan’s tenure in the 1980s.

“These rich Americans are HATERS, HATERS, so we must take all their money and the poor mexicans deserve it.”

“They hate illegal immigrants who sneak into the country and rape little girls, they HATE illegal aliens who kill police officers. THEY ARE HATERS!” screamed the loony communista.

Maybe Cortez is right. Health care and money for all. If we are printing dollars to the tune of 1.6 TRILLION a year why not print another Trillion?  At least she has a nice high kick. 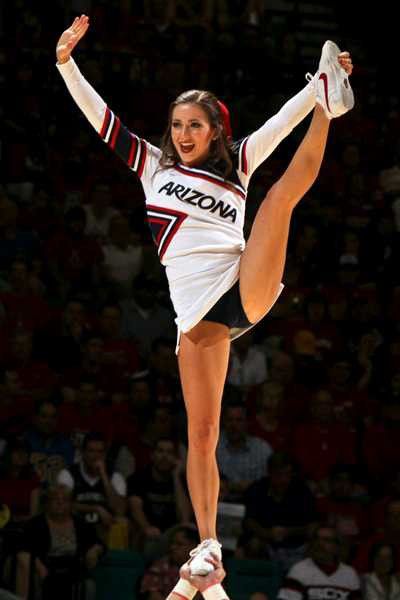