If you buzz your hair short or shave your head so no one can see your racially European hair, it’s easy to call yourself black. Just ask Corey Booker.

And being black is a HUGE advantage, you get priority in hiring, make work jobs, it’s almost impossible to get fired, you get to go to college for free the benefits of blackness are everything.

King’s mother is white and he never met his father. But somehow, He’s black. Hmmmm. What does Wikipedia say about it?

King grew up in Versailles, Kentucky.[3] He was raised by his white mother and white presumptive father, Jeffrey King. King grew up believing what his mother later confirmed to him: that his biological father was a light-skinned black man.[4][5] According to a local police detective, those who knew him were aware of his biracial heritage: “Anyone from around here who knew him knew he was mixed.”[6]

He’s done much to push his “I’m Black” agenda including attending Moorehouse college, a traditional negro university where 82 % get financial aid, and soon after he met and fell in love with his black wife Shankia.

Shaun King is very good at raising money in support of black lives and—one of those lives might be his own.

King, one of the most visible faces of the Black Lives Matter movement and no stranger to controversy, is now beating back accusations that he has misappropriated or mismanaged charitable funds… much of the largess either went into failed projects, King’s own pockets, or is unaccounted for. – Goldie Taylor

It’s interesting that these White blacks are always fighting for black racial justice as a way to earn their racial stripes, er … spots, err black skin that they don’t have.  As such they are the worst of the worst Race Baiters. ALWAYS.

The family of a man accused by activist Shaun King of being connected to the shooting death of 7-year-old Jazmine Barnes now says they’re being targeted and threatened.

The Barnes case is tragic: the 7-year-old was waiting with her mother and her relatives outside a local Wal-Mart when a vehicle pulled up next to the family’s car and opened fire. Jazmine Barnes was killed instantly. Her mother sustained serious injuries.

Initially, witnesses reported seeing an older white man drive off from the scene in a dark red truck. Police labeled the man a person of interest. 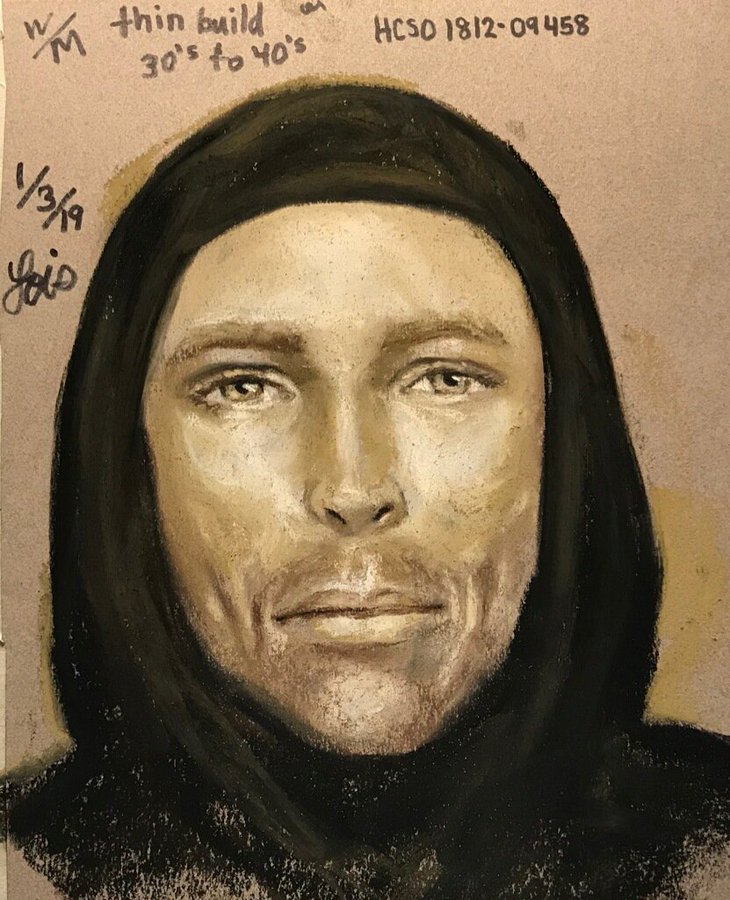 When she was able to give interviews, Barnes’ mother suggested that the killing was racially motivated — an explanation soon adopted by members of the media and anti-racism activists, including Shaun King. Styling themselves as professional detectives, they set about finding the “suspect.”

King landed on a man named Robert Cantrell who had been picked up by police some time after Barnes’ murder, allegedly for a string of purse snatching incidents in the greater Houston area.

In a now-deleted post, King asked his followers, “What more can you tell me about Robert Cantrell?…We’ve had 20 people call or email us and tell us he is a racist, violent a**hole and always has been. Just tell me everything you know.”

The post did not accuse Cantrell of murdering Barnes, but strongly implied that Cantrell was connected to the case.

According to a Houston-area ABC affiliate, Cantrell is not connected to Barnes’ murder. Two suspects, both black males, are now under arrest in connection with the murder, and police believe the shooting was not racially motivated, but rather a case of mistaken identity. The two suspects allegedly mistook the Barnes’ family car for a different vehicle and opened fire, believing they were attacking rival gang members.

Law enforcement officials now believe the “person of interest” in the sketch above is a witness to the crime who fled the scene, possibly for his own protection.

But the arrests have done little to quell interest around Cantrell, and now his family in Houston is “telling everyone to ‘back off.'”

“I hear, ‘Someone is going to rape, torture and murder the women and children in your family,'” Cantrell’s niece told media.

King hasn’t apologized for posting Cantrell’s photo, telling his followers instead that he was just doing everything possible to find Jazmine Barnes’ killer.