This guy looks like he should be selling used cars, not writing news articles. CNN took his fake story and published it!

Jason Leopold and Anthony Cormier, two reporters for BuzzFeed News, may have just scored the scoop that, if it is ultimately confirmed, irrevocably changes the course of the Trump presidency. If so, it will represent for Leopold the apex of a comeback from a troubled personal and professional past.

On Thursday evening, the duo published a bombshell: A report that President Donald Trump personally directed Michael Cohen, his former attorney, to lie to Congress about the Moscow Trump Tower project.
– CNN

Of course, it’s more fake news, lies just MADE UP to pander to the psycho Leftists world order. Shame on them!
Jason Leopold. the other genius behind the fake article, looks like he badly needs to take a bath!
Even Arch-Criminal Mueller had to issue a statement that it was utterly fake news. Sheesh. Even Giuliani stepped in…
“I commend Bob Mueller’s office for correcting the BuzzFeed false story that Pres. Trump encouraged Cohen to lie,” Giuliani said. “I ask the press to take heed that their hysterical desire to destroy this President has gone too far.” 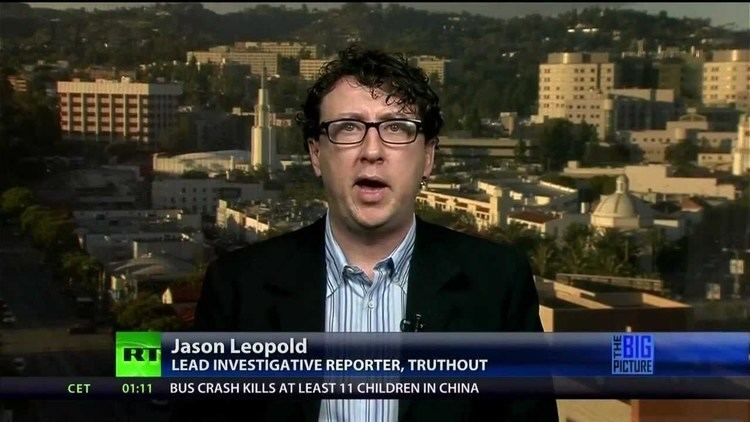