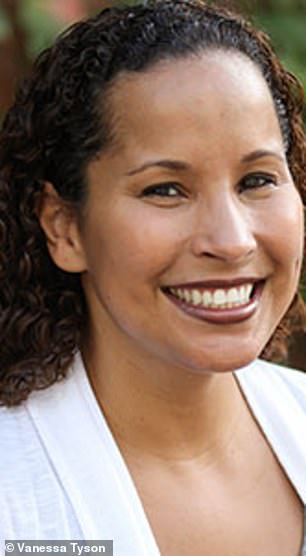 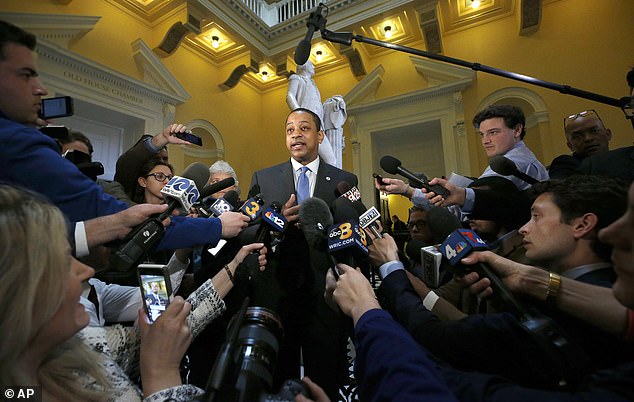 Whaat wha? First question: Why are all these top dems black?

Second Question: How do you give a blow job, then cry RAPE? I guess something like this

Man: But yah Sucked my Diddle for half an hour!

Man: But you put YOUR LIPS on My Schlongus! Then you sucked on it

Man: I didn’t do any such thing! You Pushed me back into the closet yanked my pants down and started Hoovering my schlongus all on your own

Meanwhile the GOVERNor and the Lieutenant Govnuh BOTH admit to wearing black face and performing bad rap music.

The black face we can forgive, but bad versions of Biggie Smalls just cannot be tolerated.

Maybe the governor can tell us how he keeps his KKK cap so sharp and pointy in the Virginia humididity.  Mine always droops. Like a schlong after a hummer!

It’s getting wacky out there folks, hold on, it’s going to be a long crazy ride. 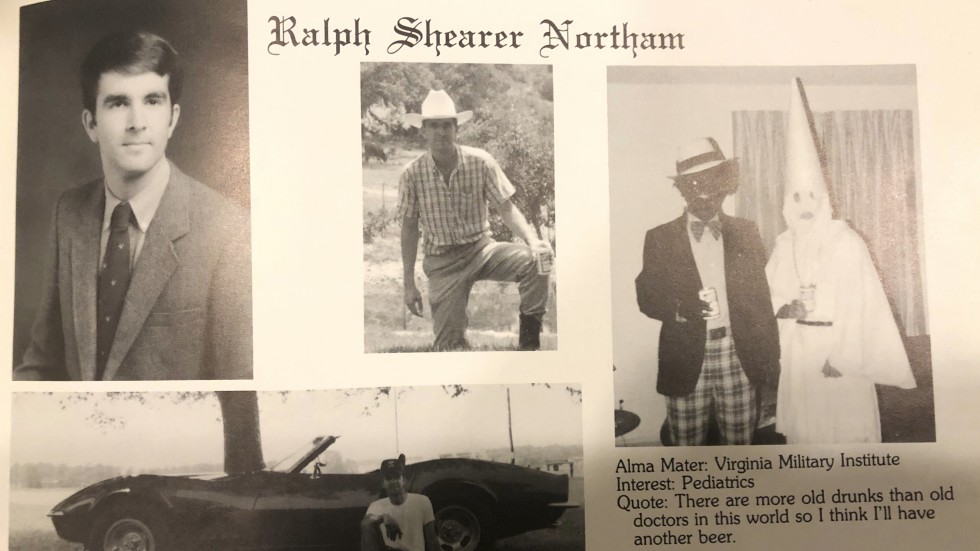