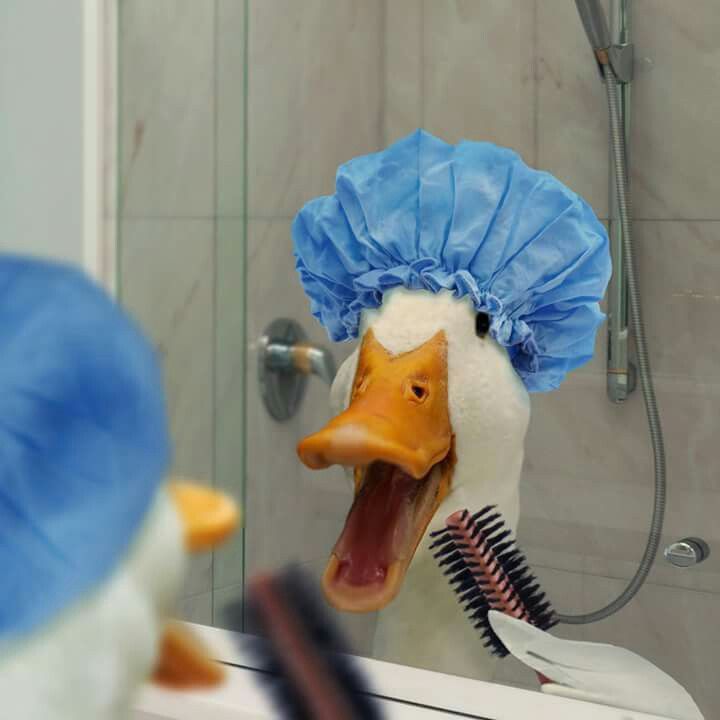 When Gilbert Gottfried made crude remarks about japanese girlfriend being available “floating by” after the tsunami, well he got his ass canned.

“I just split up with my girlfriend, but like the Japanese say, ‘They’ll be another one floating by any minute now.’”

So there was a furious nationwide search. I thought my Aflac duck voice was really good. I sent it in. Six figure salary for quacking a few times a year? I’m SOOO there.

Alas, I didn’t make. They said I was a contender, but I just couldn’t match the increadible ducky-ness of Daniel McKeague

There’s a lesson to be learned… If you’re the duck, don’t fuck it up.