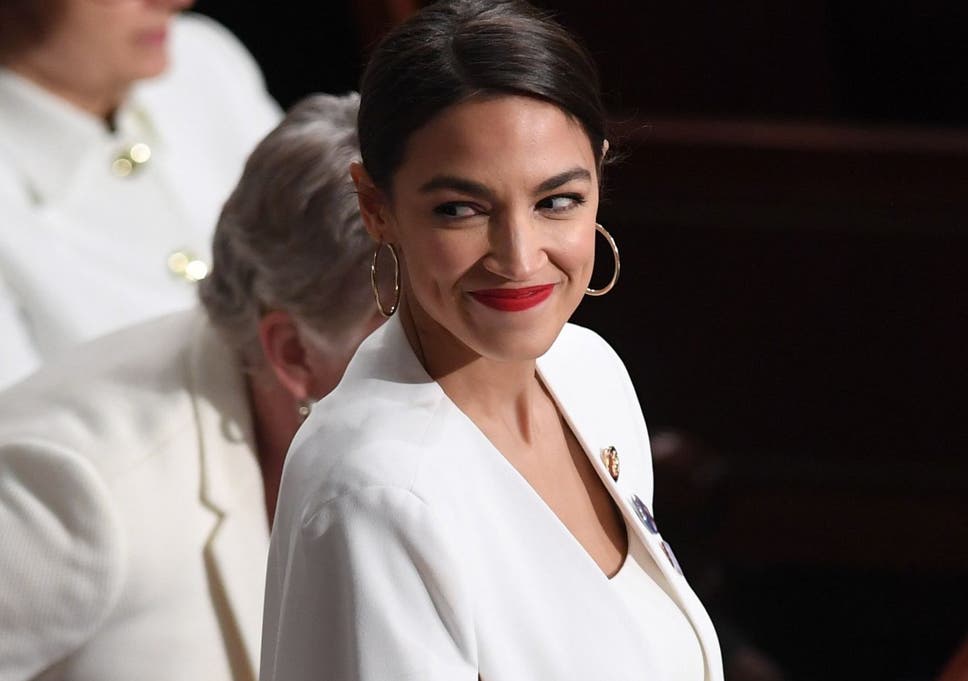 Oh Crazy O, you so crazy. She’s announced she’s MAKING A LIST of bad people. Sounds like a commie to me!

Anyone who votes against party lines will get NO SUPPORT in their primaries , according to OCrazio Communist.

And anyone who doesn’t publicly support the NEW GREEN DEAL goes on the list as well!

Reminds me of that Seinfeld episode…