The Red Market, Carney explores the shadowy but lucrative global marketplace for blood, bones and organs. He tells NPR’s Melissa Block that despite being underground, there’s no question the red market is thriving. 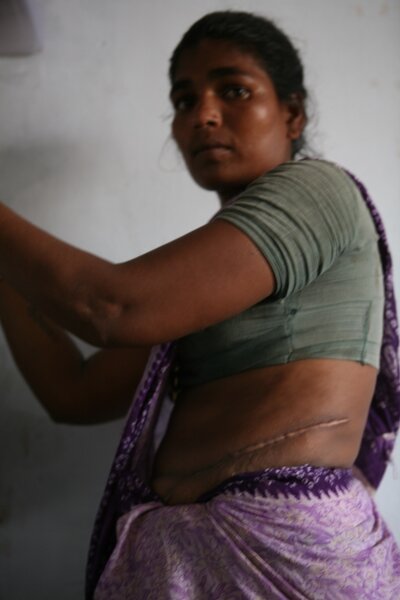 In one Indian refugee camp, so many women have sold their kidneys that the camp has earned the nickname Kidneyville.

“It’s really hard to get accurate figures on what the illegal market is on body parts, but I’m figuring it’s definitely in the billions of dollars,” Carney says.

As part of his research, Carney visited an Indian refugee camp for survivors of 2004’s massive tsunami. Today, the camp is known by the nickname Kidneyvakkam, or Kidneyville, because of how common it is for the women who live there to sell their kidneys.

“The women are just lined up,” Carn 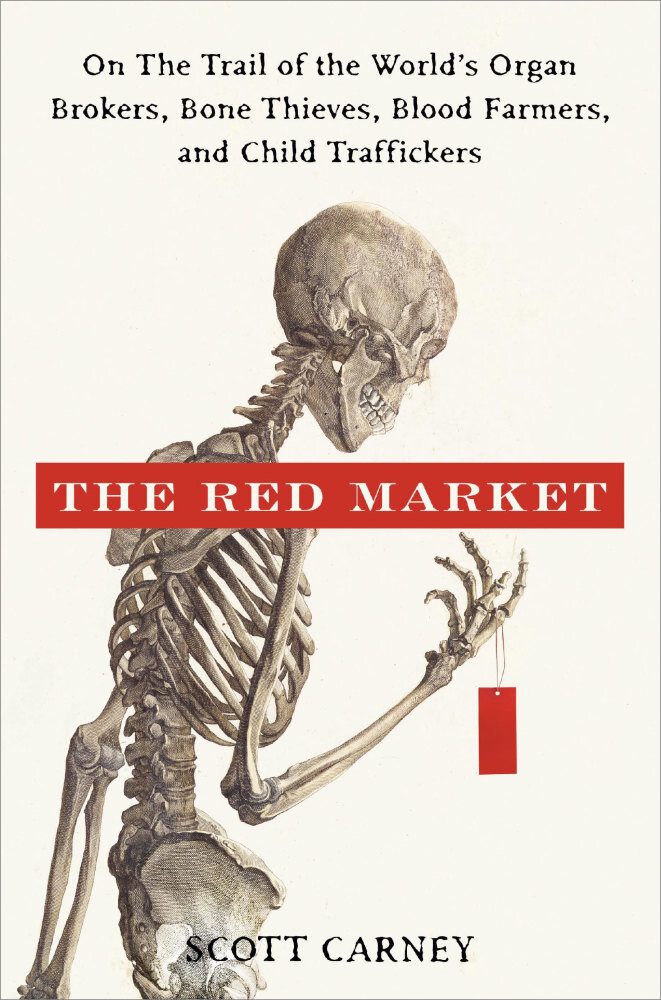 ey says. “They have their exposed midriffs and there are all these kidney extraction scars because when the tsunami happened, all these organ brokers came in and realized there were a lot of people in very desperate situations and they could turn a lot of quick cash by just convincing people to sell their kidneys.”