Black and Brown peoples place a huge drain on the government compared to whites who are net profit generators.

Blacks were historically 9% of the US population. The result of endless Niggardom.   But as our population is EXPLODING to 350 Million  the black population has shot up to 14%! They are reproducing LIKE RABBITS fed by our welfare dollars, our free dollar programs for babysitting, our section 8 lavish housing for worthless shit producers.  Please tell me the definition of a parasite. Even the parasite and the ramora is not so stupid as to KILL the host, not the negro.

A healthy Europanic society can ONLY SUPPORT 10% Negroid populations. Any more than that and we go broke.

These numbers do not include PRISON costs.

It shows already at 62% White the cost of having Negros and Hispanics has placed us 289 BILLION in debt every year.  corporate taxes only add 225 BILLION.  Leaving 64 BILLION in deficit.

What does that do? It causes INFLATION – 10% a year inflation, which WRECKS the white middle class and makes saving your way out of poverty IMPOSSIBLE. Then they offer NO INTEREST ON DEPOSITS. It’s a double fuck. All because of blacks.

So if we reduced the spending on DARK agencies from 400 billion to 20 billion, and reduced our military budget from 730 billion to 80 billion, we will STILL BE IN DEBT. BECAUSE WE ARE A NEGRO SOCIETY.

The ONLY way to solve this is to #902050 reduce our negroid populations to 10% of American by 2050. Or our nation dies. or oUR NATION DIES. It’s pretty simple. What do you chose? Our nation has chosen death. You’ve got less than ten years to steer this ship violently in the other direction.

How to reduce the negroid population? End birthright citizenship, end all immigration from non-europanics, reduce welfare spending by 50% and make it zero additional money for having children, remove section 8 housing.  But it will never happen. Because WA.

It’s time to leave America. Trump was the last chance to reverse our doomsday policies. It’s basically already too late. Worse, we are careening in the other direction. Socialism, communism, and disability and welfare handouts for the masses. Now its just wait for the nation to die. Will we support 30T in debt? 60T ? no one knows when the party ends but when it does millions will starve. Hockey mask time.  The day they turn the welfare taps off. Being in any kind of city at that point will not be a survivable event. Yes things are that grim. No we won’t be able to manage it like we have so far. At some point negroid nations go broke – look at Zimbabwe. Our only hope is that it doesn’t happen until 2100 when we are well dead. Maybe we can sell California to China and raise 20 T that way. No one really knows.

What happens if you decrease the percentage of whites to 40%? Utter destruction of the nation. Yet that’s precisely the plan our government’s open border policies have put us on. A path to becoming the shit mud hole of Uganda in a scant 30 years.

But think on this. We are ALREADY in the destruction zone. Already at greater than 100% debt to GDP. Already PAST endgame if we do nothing. To survive WE MUST ACT AGGRESSIVELY. Yet Trump has lied to us and failed us, the biggest loser ever to lose. And if not Trump? Who?  Time to leave my friends, time to go.

And more than this, ask yourself if the only way to STOP being a tax slave to pay for your own disposession is to leave… then why not leave? It’s the only legal way out of the system. Take our giant productive brains and work ethic and dollars and rebuild somewhere else. Form clusters. Wait for the collapse and starvation to come and go. And maybe in 200 years we can take the land back.

The sad sick truth is negros are a net cost – all brown people are – due to their higher rates of violence, gangsterism, rape, lack of family pair bonding, and dependence on whites to feed and shelter them. All of this is ok when they are at our historical 10% of the population. But today that is now 45% and about to become 55%. Where will the dollars come from? Already we are printing 1.5 TRILLION dollars a year. But even if we cut our outrageous defense spending to near nothing, we will always have a deficit when we have large numbers of negros.

Our current path is one to poverty and horror.  Please wake up. 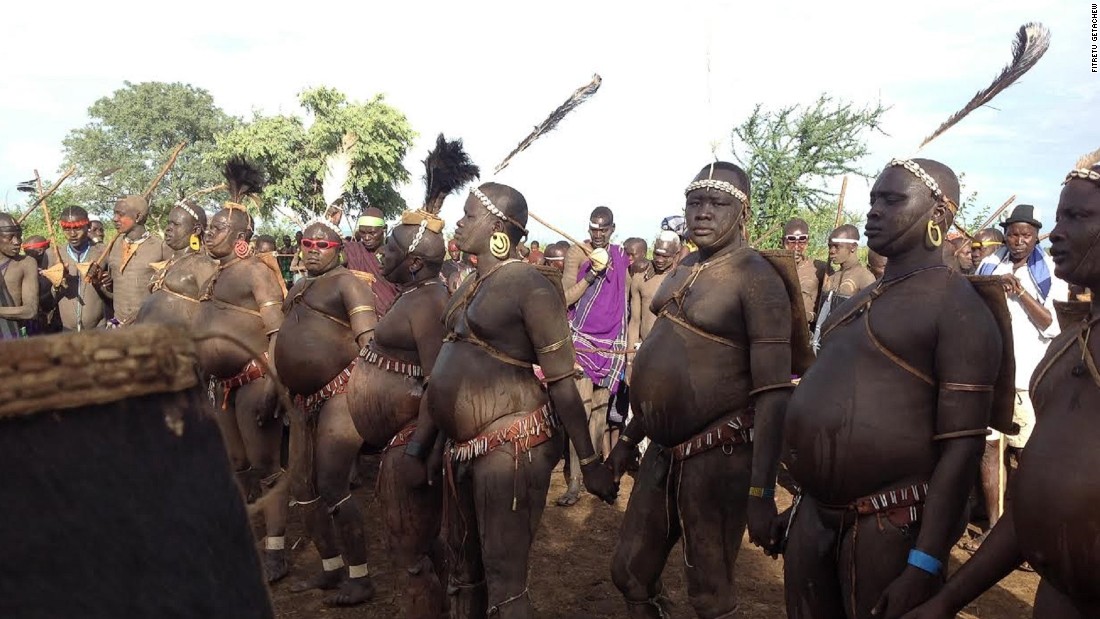 Budgetary Impact of Whites, Blacks and Hispanics in 2014

This takes into account taxes paid and government services consumed at both the State and Federal level. The “Equal Military” column treats military spending as a service consumed equally on a per-capita basis between blacks, whites and hispanics. The “Static military” assigns all military spending to whites.

So regarding the methodology, I first looked in several places to figure out how much each race paid in taxes, as the government doesn’t keep such statistics. However, there are statistics collected by the tax foundation showing how much each income bracket pays in taxes.

And the census has data on income for each race and the proportion of brackets they are. And so using this, we can deduce how much each racial group pays in taxes:

Race and Government Use

So how does that compare with services consumed? Well for Social Security, Medicare, Medicaid and Welfare I was able to find racial breakdowns. But what about state spending? Roads, schools, trash pick-up, police? For all of that I lumped into “equal government” and assigned the cost of it on a population basis.

Race and Government Use 2014