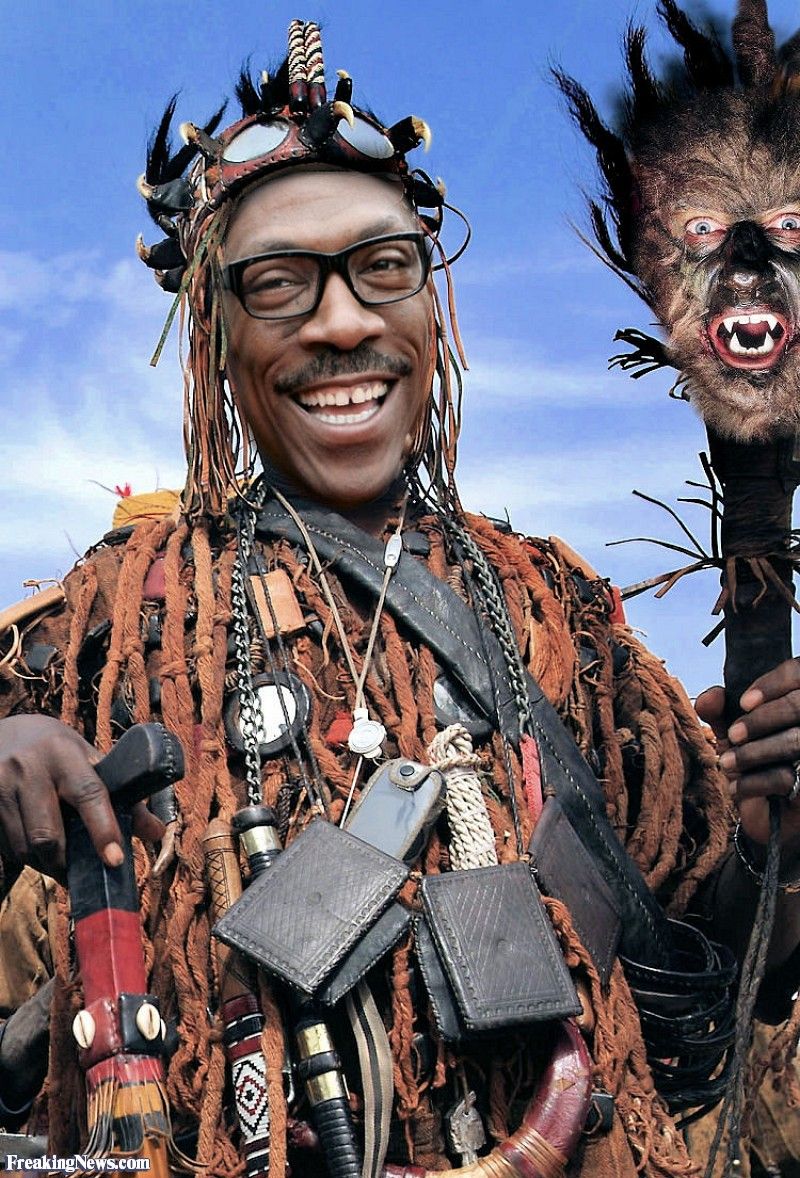 Trumps grounding of the 737 Max 8s planes ocurred because the Ethiopians are TOO STUPID to know how to read a black box.  The black boxes that were recovered were NOT shipped to Europe or the USA so instead the backwards negro nation of Ethiopia tried Voodoo and Yak Calls to no avail.

So we will have to wait and wait until someone in Ethiopia learns how to speak black box talk.

These airplanes require strict servicing. Western airlines DELAY servicing until they are back in their own centers. But Ethiopia does not have that ability. So that’s most likely the reason the plane crashed – substandard servicing and maintenance.

Several witch doctors were consulted. A heart was pulled from a live baboon, all to no avail – “De box, he no speak back” sighed the bloody communications specialist.

Ethiopia is now being pressured to release the box to the USA for analysis. But they are adamant that they will soon unveil it’s secrets, much like a scene from Raiders of the Lost Ark. Until then, dozens of planes are shutdown in the USA causing chaos.