“He came around from behind, put his hands on my shoulder, and then I heard this BIG INHALE, a deep NOSTRIL WHEEZE Inward. Dear God had I just been SNIFFED?”
Old Joe, apparently has a sniffing problem. Over and over he is cornering women and sticking his proboscis where it don’t belong. 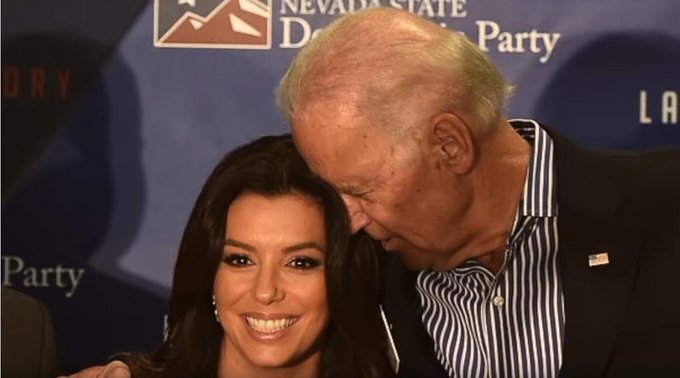 “I knew it wasn’t quite rape, but it was gross as HELL! He SNIFFED ME!” said an anonymous starlet.

Yes, it’s true, the top Democratic candidate for president is a SNIFFER

Bums, hair, armpits and even ARSE, Biden keeps sniffing away when beautiful women are nearby.