WE lament the loss of great and esteemed rapper Nisy Hustle. Who was gunned down in LA.

The Guy’s No Good Just a Stump

I Eat Pringles for Lunch

And then I took a dump

My briefs are too tightie

Gettin it down, like a clown, my pants are brown, and hang down, and then I drowned, in whitey town

2:50 PM PT — The L.A. County Medical Coroner says Nipsey died from gunshot wounds to his head and torso. He was pronounced dead Sunday at 3:55 PM … at a downtown L.A. hospital.

4/1 — Nipsey Hussle was enjoying March Madness like the rest of us Saturday night — less than 24 hours before he was gunned down Sunday. The rapper was sitting courtside in Anaheim, CA for the Texas Tech/Gonzaga game. This is one of the last known public photos of him out there. 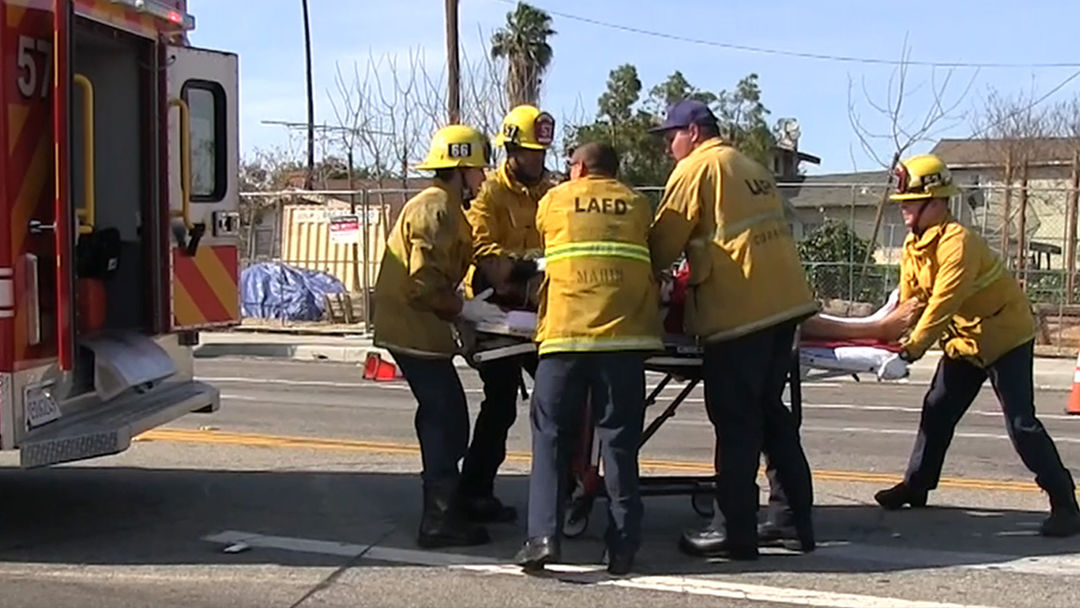 7:50 PM PT — Somebody is already claiming to have been the one who shot and killed Nipsey Hussle. An artist by the name of Cinco says he was on Instagram Live Sunday after news broke that Nipsey had been shot. He says in the middle of his Live session, a young man under the username @gasstongbo hopped on with his own video and said he was the shooter.

Check out the interaction … the guy says he literally walked up on Nipsey and shot him in front of his “daughter.” Nipsey was photographed right before the shooting in the presence of a young child, but it’s unclear if that was his kid or not. 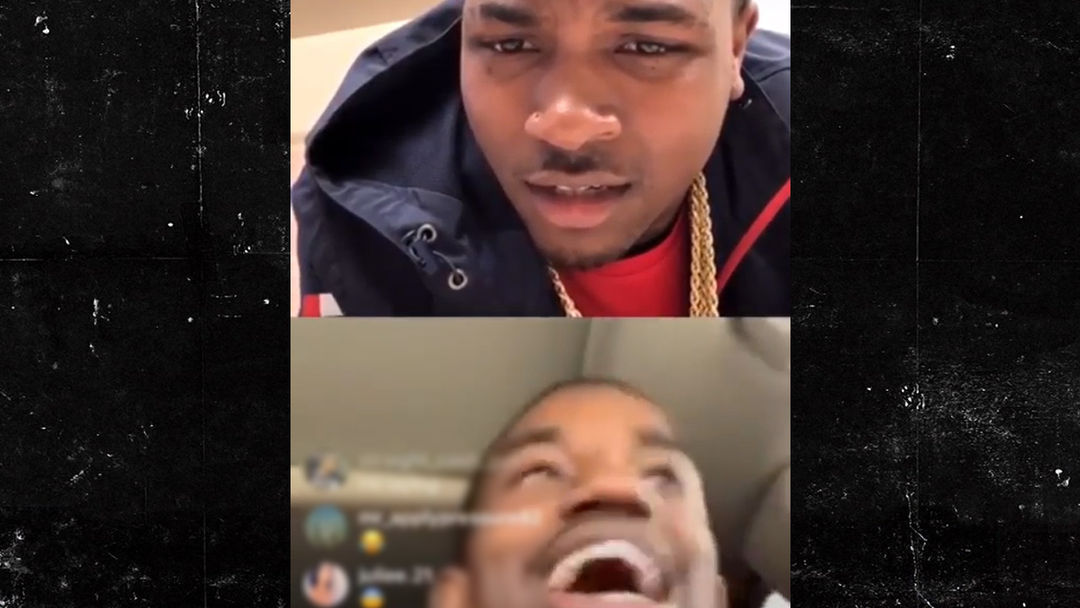 We should make clear … we do NOT know if this is the same man police have ID’d as the suspect in the case. It’s simply someone who is making a claim to the crime.

6:02 PM PT — Our sources are clear … this appears to be gang-related to the law enforcement officers working the case.

2 thoughts on “Nissey Hustle Dead at 33”