By 1965 they were already flooding the nation with low IQ peoples from around the world, blacks were uppity, and the high IQ white society was vanishing.

Still, they had reached a milestone – Landing a man on the moon, something no other nation has done.

Now they tell us Israeli Jews are the smartest people on earth. maybe not so smart. Their recent attempt just to land a satellite on the moon ended up with a crash and explosion.

Oddly, they still got the ONE MILLION DOLLAR PRIZE for “soft controlled landing”. Hmmm. That’s a bit nuts.

OH WAIT, it’s the JEWS, the jews ALWAYS WIN even when they LOSE!

Israel’s Beresheet spacecraft failed to land on the moon today after suffering a catastrophic engine and communications failure, according to Astronomy.com. 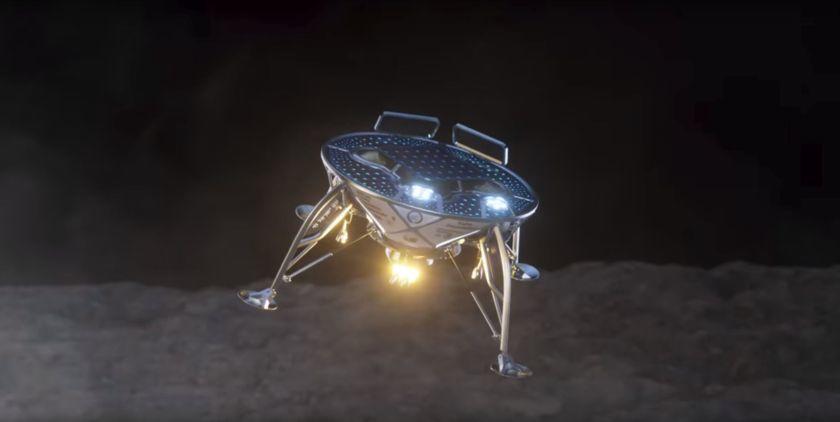 Launched along with a host of other satellites as a secondary payload on a SpaceX Falcon 9 rocket, the lander – a joint project between privately funded non-profit SpaceIL and government-owned Israel Aerospace Industries (IAI) – lost telemetry data in the last five minutes of its descent – before the main engine shut off.

Engineers were able to restart it, however they subsequently reported a communications failure, followed by announcement that they had lost the spacecraft.

Despite the failure, which their mothers may never forgive, mission control erupted in a round of applause, recognizing that it’s pretty cool to have reached the moon in and of itself. In doing so, Israel became the seventh nation to orbit the moon, and technically the fourth to land on it. 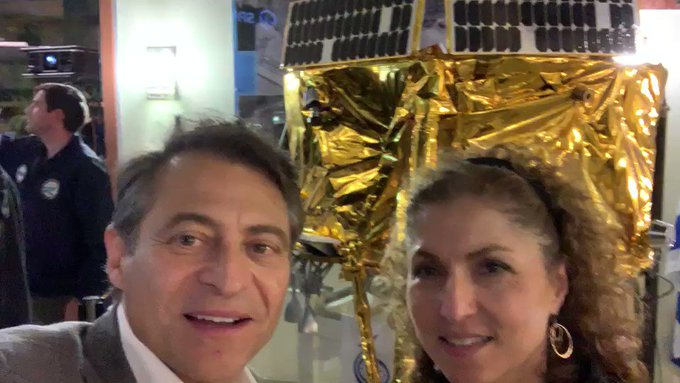 XPRIZE to award $1 Million Moonshot Award to SpaceIL team for them to continue their work and pursue Beresheet 2.0. Space is hard!!! ⁦@xprize⁩ ⁦@TeamSpaceIL⁩

Prime Minister Benjamin Netanyahu was present in the control room during the crash – to which he said “If at first you don’t succeed, try again.”

Though Beresheet made it to the Moon after the 2018 deadline for Google’s Lunar XPRIZE, which promised $20 million to the first company to soft-land on the Moon and complete a series of small tasks, on March 28 this year, XPRIZE announced they would still offer a $1 million Moonshot Award if Beresheet could accomplish a soft landing alone. –Astronomy.com

Despite the failed landing, XPRIZE announced that it will still award the team with the $1 million prize.