The latest battle over Special Immigrant Visas pitted Stephen Miller, President Trump’s senior advisor, against the Pentagon. The military brass was lobbying for 6,000 special immigrant visas for Iraqis who worked for American forces in the country. These visas were once again billed as helping “interpreters”.

That’s a lot of interpreters considering that there were only 5,200 American troops in Iraq. 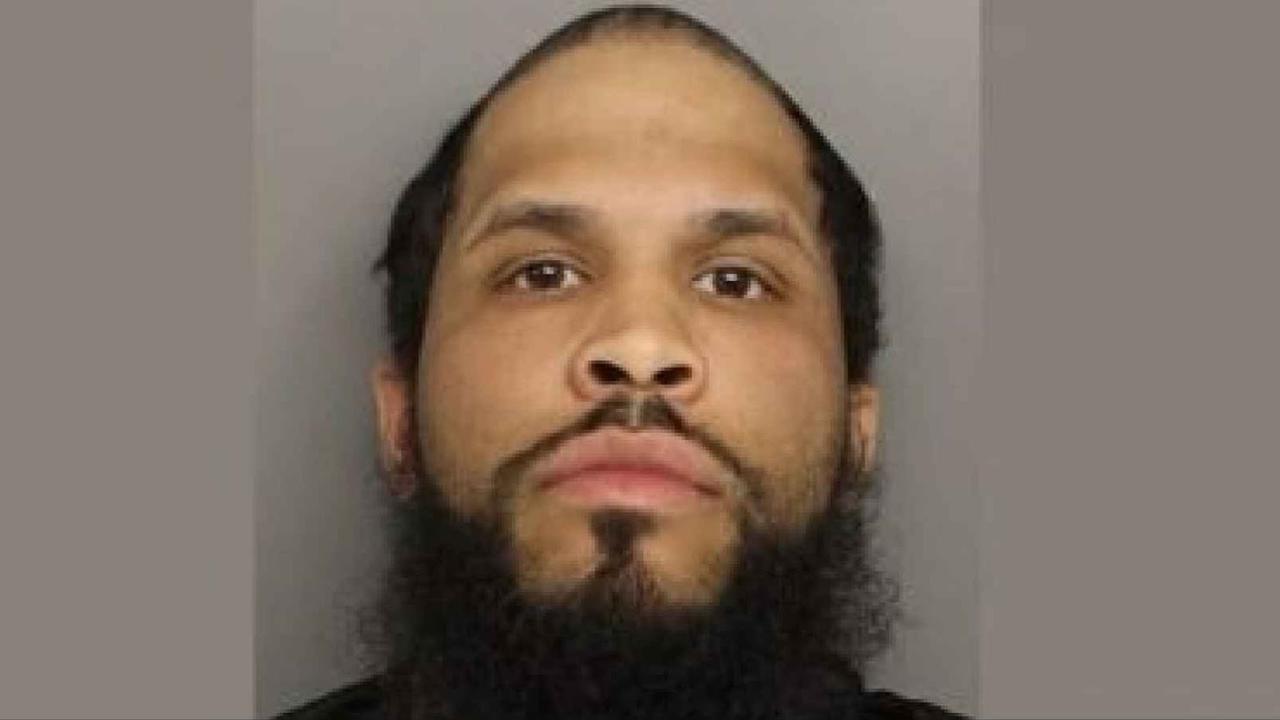 How could there be more Iraqi interpreters for American troops than there are troops?

The Special Immigrant Visa scam has been sold for over a decade using the same claim that it’s needed to save the lives of Iraqi and Afghan interpreters who are risking death by helping American soldiers.

In one decade, the United States has handed out 75,250 of these visas to Iraqi and Afghan employees, and their dependents. Between 2007 and 2017, they represented 1 percent of all immigrant visas.

The truth is that the military brass has wrongly used the incentive of Special Immigrant Visas to recruit local personnel and cut costs by promising them resettlement in the United States. Considering the costs of resettling even the nicest Iraqi or Afghan families, it would have been cheaper to pay each of them a six-figure salary. But that would have come out of the defense budget. The SIV scam passes the buck to local cities and states, to ordinary taxpayers and communities who have to hire interpreters who speak Pashto to interact with the children of the interpreters who are swamping local school systems.

Those were the worst numbers since before Obama took office.

While conventional refugee numbers have been slashed, the number of Special Immigrant Visas for Iraqis and Afghans drastically shot up because the Pentagon was getting its way on immigration. Few of these visas were for actual interpreters. That number tends to be capped at 50 a year. Most of the SIV applicants coming in had to have only worked for a few years in often vaguely defined capacities.

Some were actual interpreters. Many more were cultural advisors and linguists.

All they have to do is claim that they received threats over their work for the US or the ISAF, the multinational force in Afghanistan, and they are resettled in the United States as refugees.

While the media has repeatedly accused President Trump of stopping interpreters from coming to this country even though they, allegedly, risked their lives, the number of SIV visas for Afghans and Iraqis shot up from 10,681 in 2014, to 14,383 in 2016, to 18,390 in 2017.

That’s when Stephen Miller tried to slam on the brakes.

The media complains that visa processing isn’t fast enough. And that the lives of SIV applicants are at risk every day they’re living in their own country. But bypassing vetting puts American lives at risk.

As a measure of how bad the vetting is, Ali Yousif Ahmed Al-Nouri, the Emir of an Al Qaeda group in Fallujah, entered this country as a refugee and applied for disability. He then went to work as a military contractor on a California base, teaching soldiers deploying to Iraq about the local culture. That’s the typical sort of task that many SIV visas are provided for which require little more than English skills.

Was an Al Qaeda Emir employed by the US military in Iraq? Did Al-Nouri come here on an SIV visa? The answer is he probably did, but no one seems to be especially willing to ask or answer that question.

Once in the United States, Abood began viewing ISIS beheading videos and tweeted, “I pledge obedience to the Caliphate Abu Bakr al-Baghdadi.” That was the leader of ISIS.

“The United States is the enemy of Allah,” he had said. 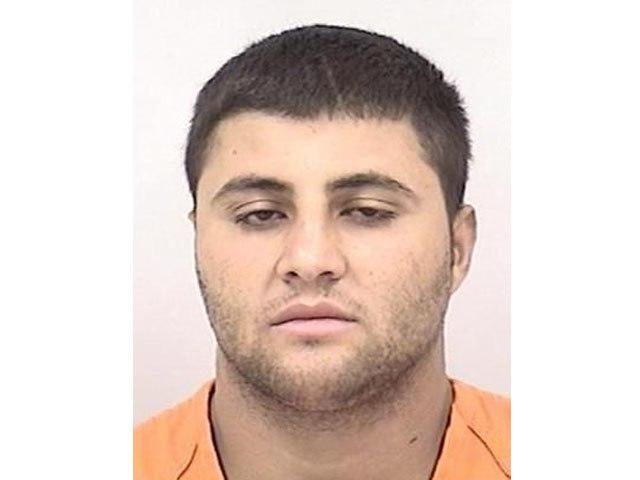 That’s our mistake as a country.

Ramadon, like the other SIV applicants celebrated by the media, had an NCO lobby for him. He appeared on Oprah, was featured in a book, and became a celebrity. Then he was hit with a restraining order for choking and threatening to kill his girlfriend. His crimes ended with the brutal rape of an older woman.

But the SIV lobby doesn’t care about the woman he nearly killed. Or the threat to Americans.

District Court Judge Tanya Chutkan, an Obama appointee involved in controversial decisions, like inventing a right to taxpayer-funded abortions for illegal migrants, ruled that the Trump administration must immediately start processing visa applications for SIV migrants and bring them to America.

Shutting down the SIV pipeline has been painfully difficult because the refugee program has broad bipartisan support from both Democrats and Republicans in Congress, and from military brass.

In this case, it’s actually the bureaucracy that has saved American lives by slowing SIV visa processing.

The United States has spent years figuring out exactly how to throw in the towel in Afghanistan through some sort of meaningless deal with the Taliban, even as we continue passing out SIV visas to Afghan employees in a country we may be leaving at any time. And we are handing out SIV visas like candy to Iraqis even though we have a very limited military presence there that is not expected to last for long.

But facts have never stopped the SIV express from barreling through America at an incredible cost.

85% of SIV recipients have received refugee resettlement benefits. Over 17,000 have been dumped in California, over 10,000 in Texas, and over 7,000 in Virginia. In Virginia, that meant that over 800 Iraqi children and almost 2,000 Afghan children became part of the system. In Northern Virginia, SIV holders increased tenfold and doubled in just one year, putting a potential terrorist population close to the center of government, to top terror targets, including the headquarters of the CIA in Fairfax County.

Meanwhile a GAO report found that 60% of SIV refugees were unemployed after three months and 94% were on food stamps.

70% of Iraqi SIVs were unemployed.

In one single year, SIV refugees racked up $80 million in federal aid from two agencies alone. That doesn’t account for some federal refugee assistance programs that go on for as long as 5 years.