North American Aerospace Defense Command (NORAD) & the US’ Northern Command (NORTHCOM) held a Facebook Live town hall meeting on Tuesday, March 24, informing the public how their essential teams in charge of homeland security are isolating at the Cheyenne Mountain bunker in Colorado amid the COVID-19 pandemic. 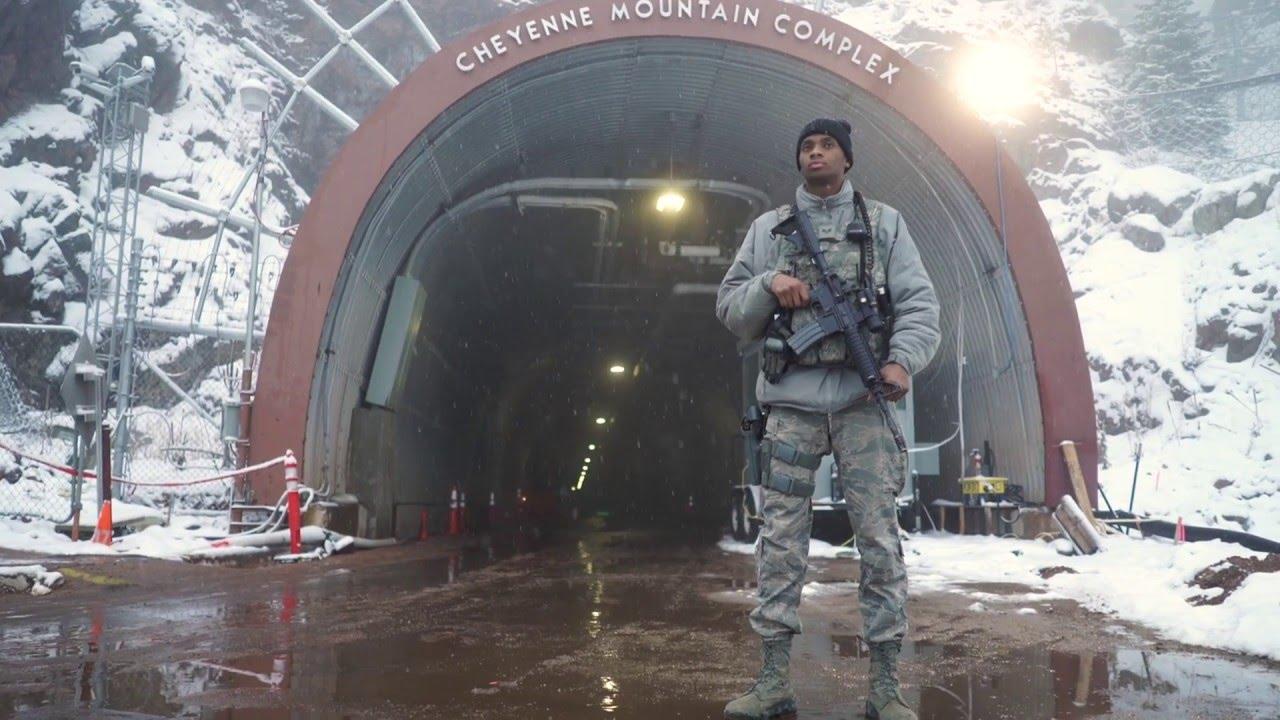 Air Force General Terrence O’Shaughnessy, who commands NORAD and NORTHCOM, told reporters on Facebook Live last Tuesday that essential staff is being moved from Peterson Air Force Base in Colorado to the underground bunker complex that is 24 miles away in Cheyenne Mountain. The facility is more than 2,000 feet underground and can survive a 30 megaton nuclear explosion.

“To ensure that we can defend the homeland despite this pandemic, our command and control watch teams here in the headquarters split into multiple shifts and portions of our watch team began working from Cheyenne Mountain Air Force Station, creating a third team at an alternate location as well,” O’Shaughnessy said.

“Our dedicated professionals of the NORAD and NORTHCOM command and control watch have left their homes, said goodbye to their families and are isolated from everyone to ensure that they can stand the watch each and every day to defend our homeland.

“It’s certainly not optimal, but it’s absolutely necessary and appropriate given the situation.”

NORAD and NORTHCOM have already used up about 30% of the underground facility, according to The Drive. O’Shaughnessy said with the increased personnel, his “primary concern was … are we going to have the space inside the mountain for everybody who wants to move in there, and I’m not at liberty to discuss who’s moving in there.” 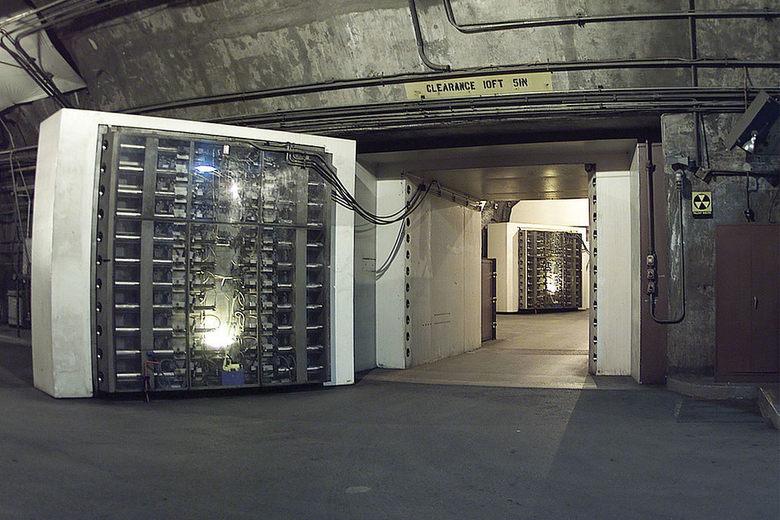 If the staff at Cheyenne are infected, there is a third team of higher-ranking military officials operating at another facility that can remotely assume command.

With the virus crisis deepening in the US, confirmed cases have now surged over 124,000, with 2,191 deaths (as of Sunday morning). President Trump signed an executive order Friday, allowing the Departments of Defense and Homeland Security to activate National Guard and reservists to battle the COVID-19 outbreak across the US.

Meanwhile Trumps extension to April 30th is madness. it’s madness. We are in an economic death spiral and need to end this nonsense April 9th at the latest.

One thought on “Should we worry that our military command just evacuated to cheyenne mountain?”